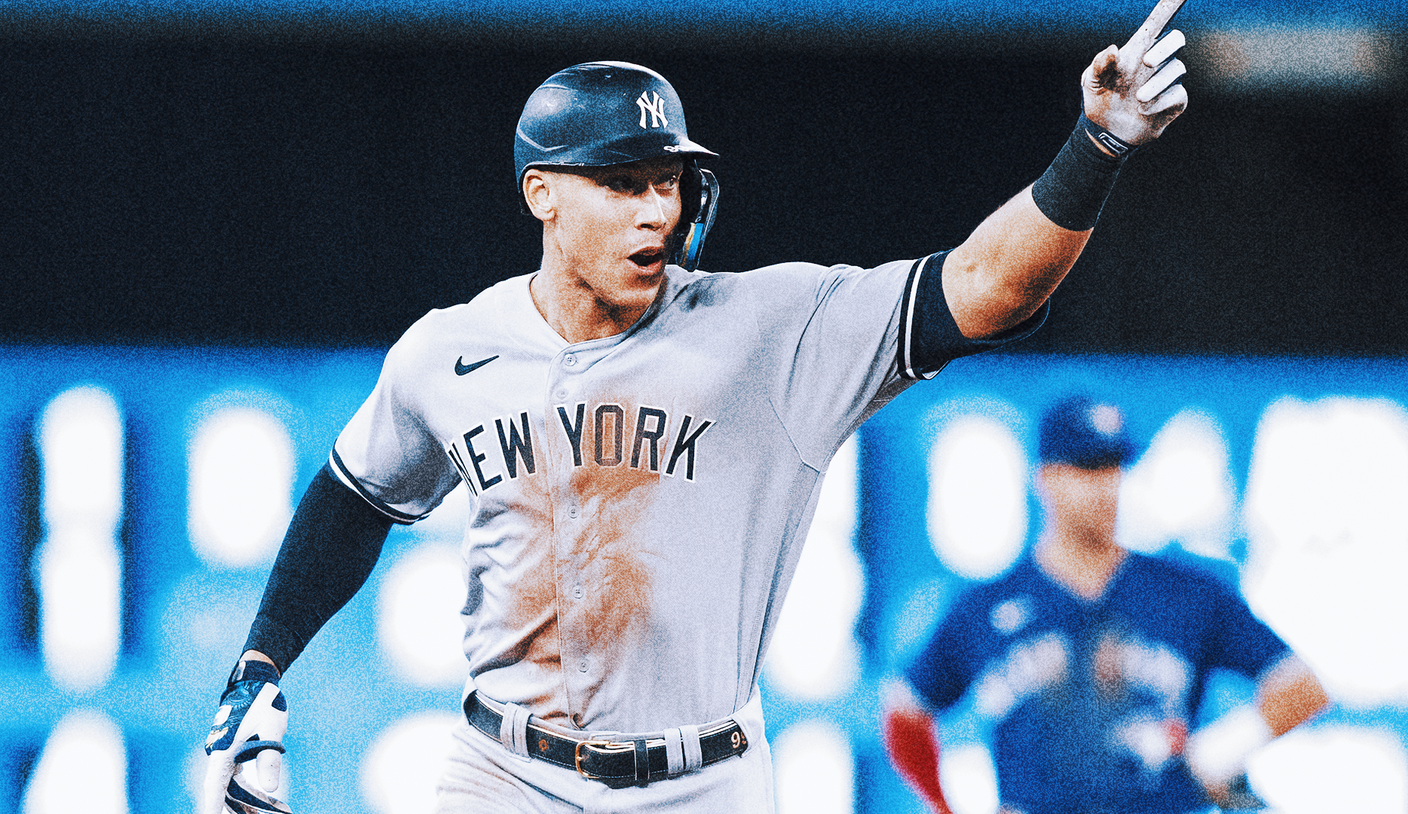 Brian Cashman realizes Aaron Judge has struck gold with his record-breaking season, raising the price for the New York Yankees to keep their star slugger.

In the hours leading up to Opening Day last April, the judge rejected a contract that would have paid him $213.5 million over seven seasons from 2023-29. He is eligible for free agency and in will command much more after setting an American League record with 62 home runs, tying for the major league lead with 131 RBI and narrowly missing out on a triple crown with a .311 batting average.

“There’s a pot of gold out there,” Yankees general manager Cashman said Sunday before the Division Series against Cleveland. “It remains to be determined what the gold – how much it weighs – but it is a pot of gold, there is no doubt about it. So good for him. It was already a big pot and obviously it will be more big.”

Judge was drafted by the Yankees in 2013 and earned his first league home run three years later. The 30-year-old Californian has become the post-Derek Jeter face of the Yankees, a four-time All-Star with 220 homers in seven seasons and a recognizable fan favorite for his 6-foot-7, 282-pound frame. and ever-present smile.

“He put himself in an incredible position to have a lot of choices,” Cashman said. “And clearly, obviously, we’d like to win the day on this discussion, and that’s obviously for another day. But we’ve said that before the season. We’ve said that many times during the season. If you need to hear it again. I’ll say it again: yes, sure, we love seeing Aaron Judge again as the New York Yankee, but that’s all for another day.”

Judge had a salary of $19 million this season under a one-year contract that avoided an arbitration hearing. He wouldn’t negotiate a long-term deal during the season.

“I made it clear that I want to be a Yankee for life,” Judge said before the opener. “I want to bring a championship back to New York. I want to do it for the fans here. They’re family. This is my home, and not doing it now stinks. … At the end of the year, I’m a free agent I can talk to 30 teams and the Yankees will be one of those 30 teams.

New York may negotiate terms with Judge exclusively for the first 15 days after the World Series. After that, all teams can bid.

“He’s a great player who bet on himself, and it’s the best bet ever, okay, the way he sailed the season,” Cashman said. “Obviously he was healthy and you know what he’s capable of when he’s healthy. He always makes huge numbers when he stays healthy, and he’s been healthy for a number of years.”

Get more from Major League Baseball Follow your favorites for game insights, news and more