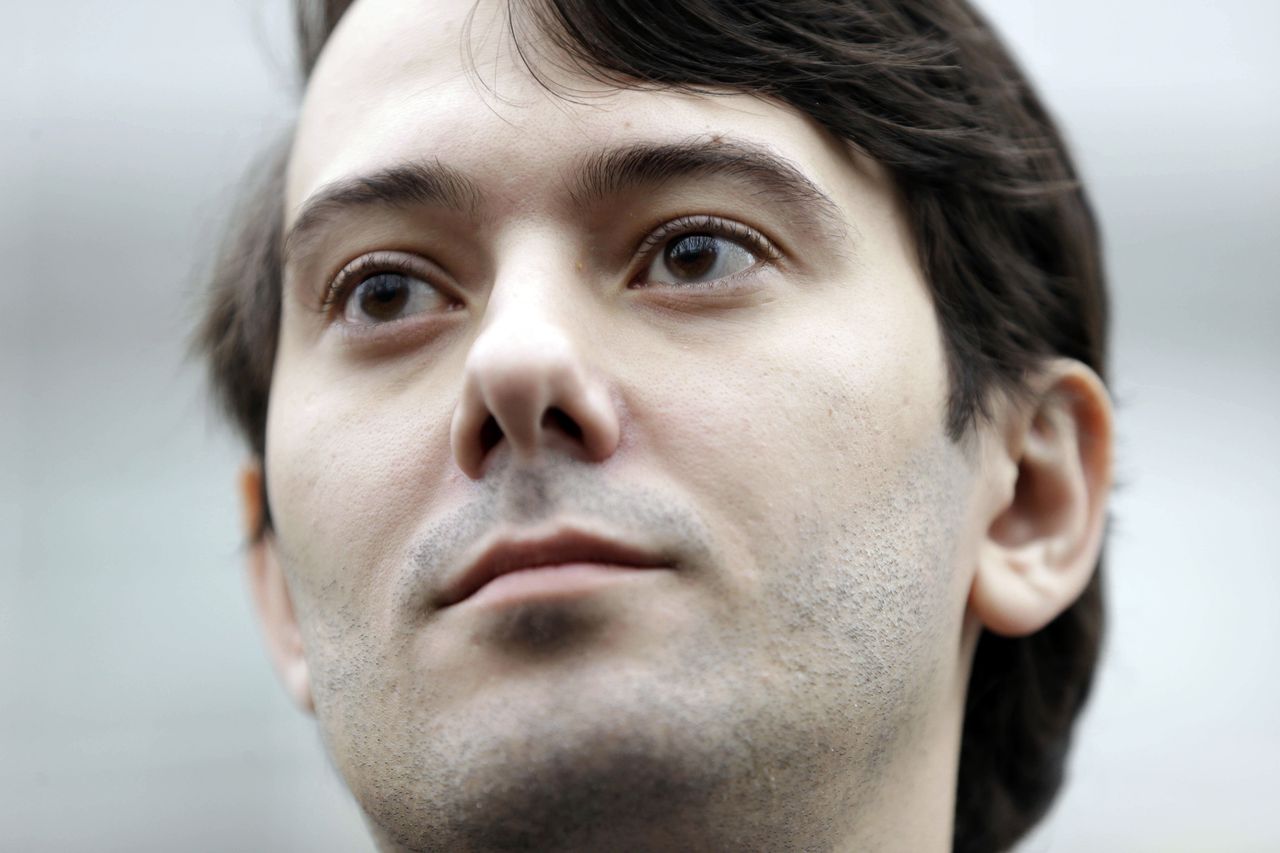 STATEN ISLAND, NY – The story behind the Wu-Tang Clan’s $ 2 million secret album, “Once Upon A Time In Shaolin,” heads to Netflix, according to Collider.

Only one copy of the album has been produced. It was stored in a secure vault in Morocco, making it an instant collector’s item. The album was ultimately auctioned off in 2015 for $ 2 million to former pharmaceutical company CEO Martin Shkreli. That same year, Shkreli was convicted of federal charges for deceiving investors in a bankrupt pair of hedge funds.

The purchase infuriated Wu-Tang Clan, who attempted to buy it back when a federal court took control of the album following Shkreli’s conviction for securities fraud.

“At any time, I can cancel this sale and I can even break this album out of frustration,” Shkreli said on the auction site. The next line of his message read: “I will donate half of the proceeds from the sale to medical research.” ”

The script for the Netflix project will be written by Ian Edelman (“How to Make It in America”). RZA, a founding member of the Wu-Tang Clan, is expected to produce the film alongside Plan B, Brad Pitt’s production company.

Details on the cast and release date have not been confirmed, but fans shouldn’t expect to hear any track from “Once Upon A Time In Shaolin” in the film. A clause in the album’s sale stated that it could not be used for commercial purposes until 2103.