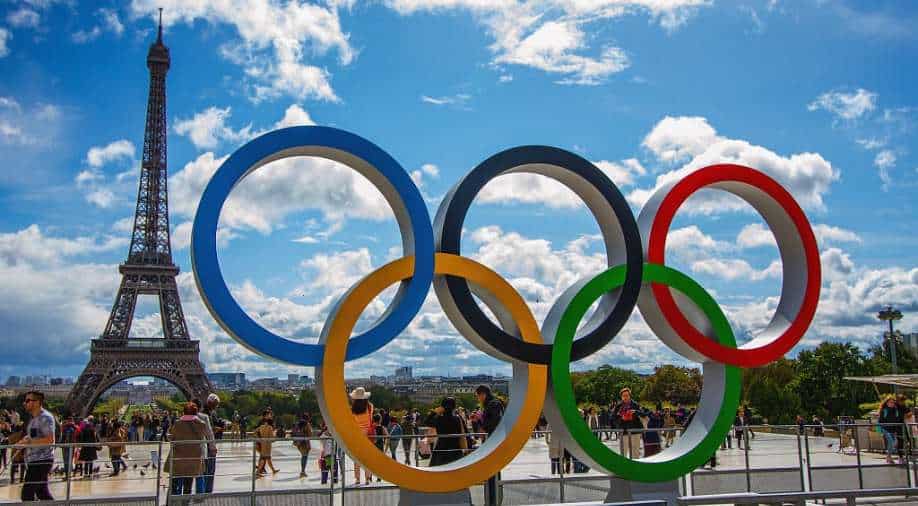 With just two years left until the Paris Olympics kick off, there are already widespread concerns about security, finances, venue and personnel. Senior government officials are particularly concerned about the security situation since the chaotic scenes that unfolded at the Stade de France during the Champions League final.

The aftermath of Liverpool and Real Madrid led to chaotic scenes which, according to a French government report last month, highlighted multiple failures in crowd management, inadequate communications between public transport operators and the police, and a lack of suitable ground routes.

A former police chief said the security issues were “far from being resolved”, describing it as “a dangerous time”.

According to Le Journal du Dimanche, another French newspaper, the security arrangements for the ceremony include police divers, mine clearance teams, special forces on standby and “a particular effort around the control of the airspace of the city ​​to prevent drone attacks”.

A 1976 Olympic gold medalist and member of the International Olympic Committee since 1996, Guy Drut, criticized the ceremony as being unnecessarily risky.

“The idea is great… But in the current climate, there’s just too much uncertainty. Why is there no plan B? he told the newspaper.

“We could do the same ceremony, watched by more people, on the Champ de Mars [near the Eiffel Tower]. It would be easier to keep safe.

However, French Interior Minister Gérald Darmanin claimed ‘lessons have been learned’ from the fiasco and insisted that Olympic crowd management issues are ‘very different from those of a football match’. .

Security isn’t the only reason organizers have nightmares. Russia’s war in Ukraine has led to shortages of key building materials for the Olympic Village, while spiraling inflation threatens to derail the event’s 8 billion euro budget – already nearly 2 billion more than the 2015 bid estimate of 6.2 billion euros, reports The Guardian.

According to the report, a confidential audit note released last week and seen by public broadcaster France Info warned of a significant risk of budget overruns, saying “strong, difficult and bold decisions” are expected to be made this fall. to control costs. games.