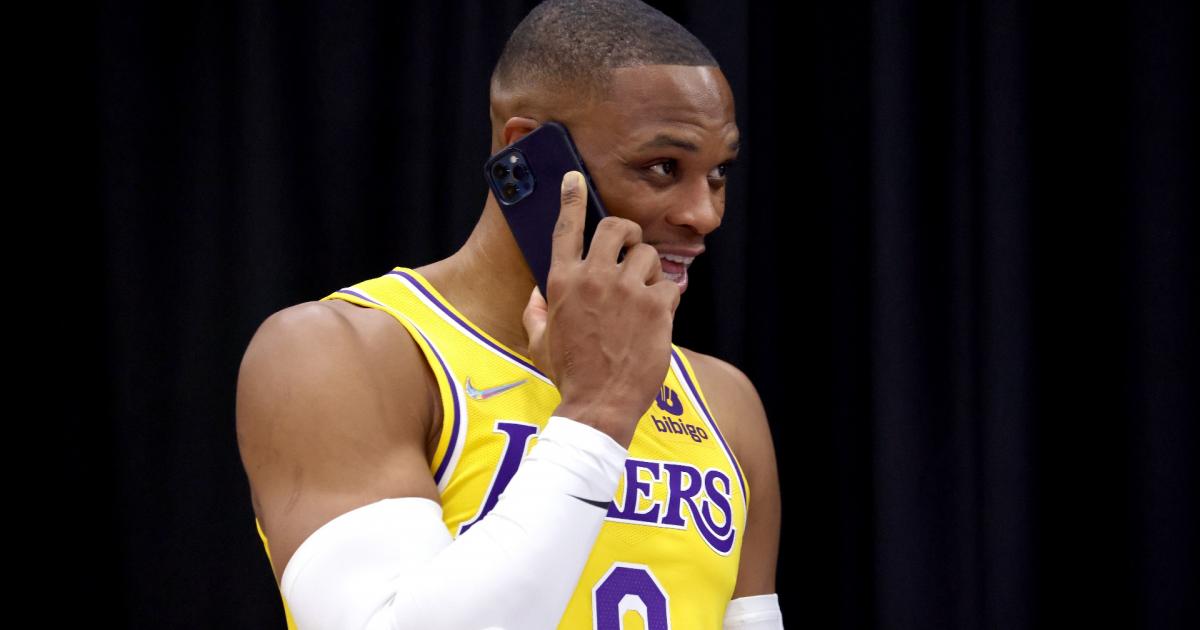 The rumors and reports seem endless, but they add to the fun of the league, giving the summer a soap opera-like element in the offseason.

Will Kyrie Irving re-sign with the Nets or not?

Will the Phoenix Suns really let a player they just signed No. 1 overall in DeAndre Ayton go to free agency?

This type of question creates intrigue that ignites the diehards and intrigues the casual. NBA free agency is its own kind of madness, but honestly, it can be very enjoyable and thrilling to watch teams make decisions that could either improve their championship chances or leave you shaking your head in disgust.

And it all probably starts at the end of June.

Here’s everything you need to know about the start of NBA free agency in 2022.

When does NBA free agency start in 2022?

Believe it or not, it’s unclear when NBA free agency officially kicks off in 2022. As of this writing, the NBA has yet to release an official start date.

According to The Athletic’s Shams Charania, the salary cap for the 2022-23 season will be set at $122 million and the luxury tax line will be $149 million.

The new salary cap and luxury tax line are about $10 million and $12 million higher, respectively, than last season.

Which NBA teams have the most cap space in 2022 free agency?

The Orlando Magic, Detroit Pistons, and Indiana Pacers could end up being big spenders in this free agency because they have the most cap space. The San Antonio Spurs and Portland Trail Blazers are just a shade below those teams and are also potentially heading into a big offseason with plenty of cap space.

Via Spotrac, in order, here are the top 10 teams with the most projected practical cap space.