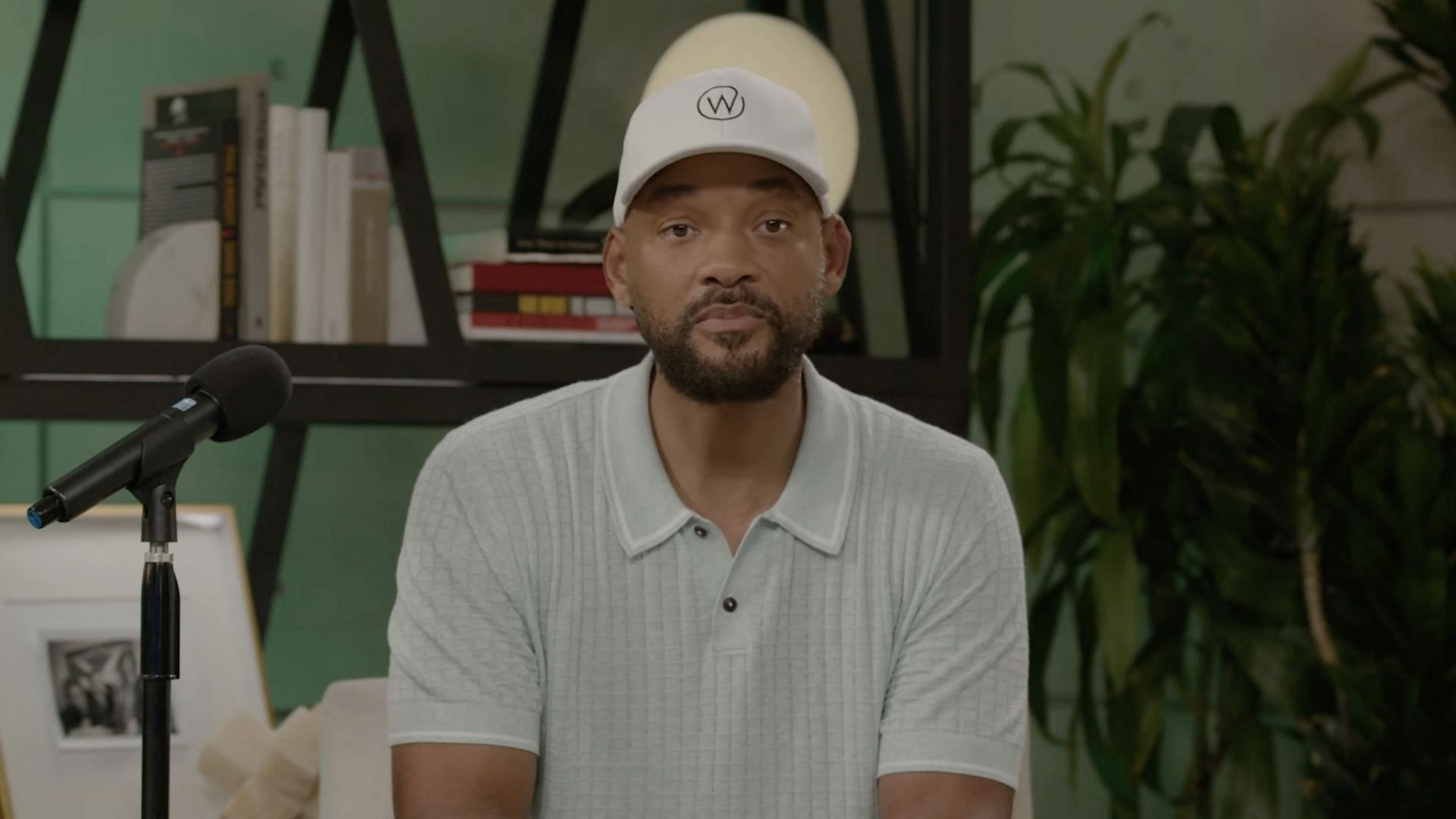 On July 29, Will Smith posted an apology video to Chris Rock after the infamous Oscar slap in the face earlier this year. The former had been out of the spotlight for months and is now back. Since the video was uploaded yesterday, people have flooded his YouTube comments section applauding him for his heartfelt apology.

Some Erobb221 fans also humorously extended their support for the King Richard actor by commenting on CLM under the video. The term CLM is used to refer to a weak man.

In his video, which has amassed over 1.7 million views on YouTube at the time of writing, Will Smith revealed that Chris Rock refused to speak to him after he reached out. He said:

“I want to apologize to Chris’ mom. I saw an interview that Chris’ mom did, and that’s one of the things about that moment that I just didn’t realize — and didn’t think — but how many people were injured at that time.

“Tony Rock was my man and it’s probably beyond repair.”

The actor also opened up about why he didn’t apologize to Chris Rock during his acceptance speech for winning Best Actor, admitting he was “foggy at the time”.

Smith then apologized to his family for creating a show, as well as to his fellow nominees for tarnishing “your moment.”

Why is ‘CLM’ flooding Will Smith’s comments section?

I just saw Will Smith’s apology video and the comments are full of #CLM What does that mean?

I just saw Will Smith’s apology video and the comments are full of #CLM What does that mean?

The abbreviation “CLM” took over the comments section under Will Smith’s video, which left netizens confused. A few comments online read:

“PROUD TO SAY WE ARE IN THIS CLM TOGETHER” -Boifurne/YouTube

“CLM I AM WITH EMONEY” -OOOFS/YouTube

“KEEP YOUR HEAD HIGH KING CLM IS A LIFESTYLE” -Boifurne/YouTube

When the abbreviation “CLM” is elaborated, it stands for “Cucks Lives Matter”.

Cuck refers to a weak man and while commenting on CLM, netizens were asking other netizens to support Will Smith despite him having a weak moment on stage during the Oscars.

Netizens who used the slang might also imply that the actor is weak to resorting to drastic actions because his wife Jada Pinkett Smith was unhappy with the joke.

The term “CLM” is primarily used by popular Twitch streamer Erobb221. The internet personality is best known for streaming his League of Legends and PlayerUnkown’s Battlegrounds games. He created his own account on the platform in 2014.

The 26-year-old studied sports management at Culver-Stockton College and has since become a well-known Twitch streamer. The Missouri native has amassed over 387,059 subscribers on Twitch with over 11.6 million stream views.

What Did Chris Rock Say About The Infamous Oscars Slap?

On July 24, at a stand-up show in New Jersey where he performed alongside Kevin Hart, Chris Rock reassured fans that he was “not a victim.” The 57-year-old comedian said:

Read also
The story continues below

Meanwhile, Jada Pinkett Smith also addressed the Oscars drama on an episode of Red Table Talk. She said she hoped the two “smart and capable men would have the opportunity to heal” and “reconcile” after the shocking moment at the Oscars.