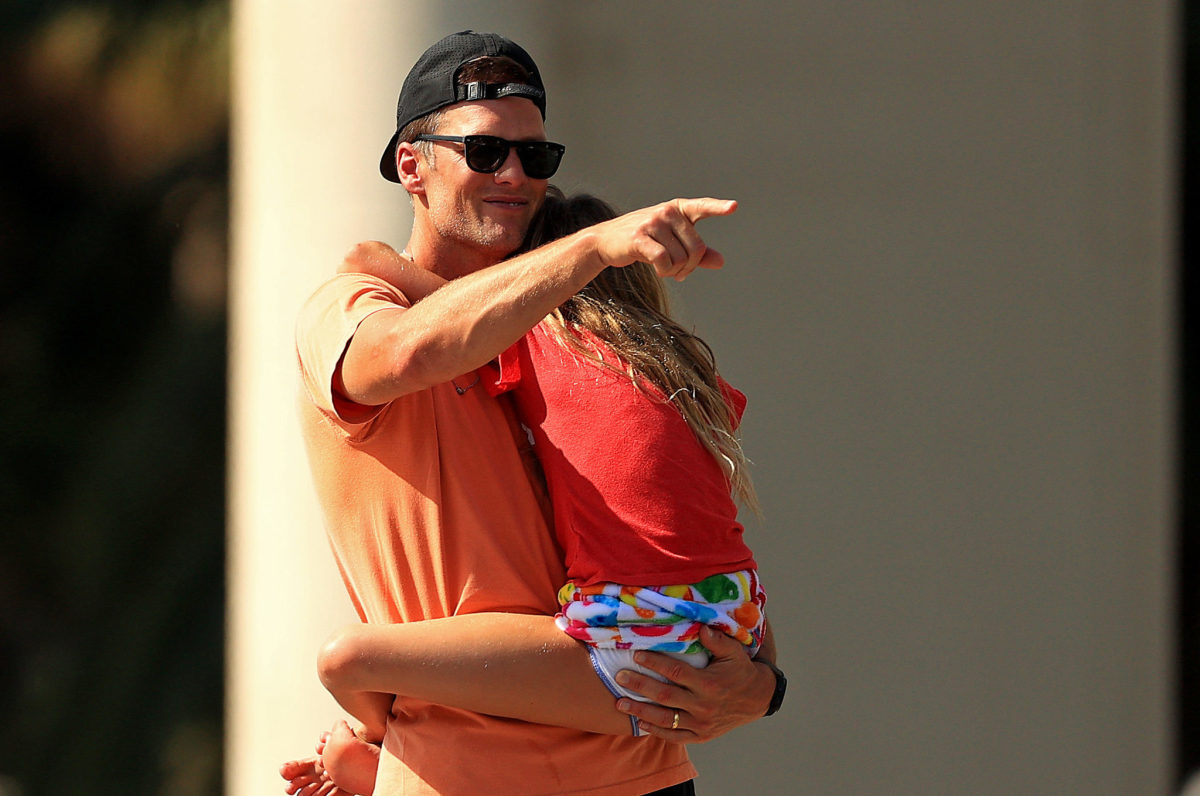 The inaugural Formula 1 Grand Prix in Miami brought the stars to South Beach this weekend. From celebrities to star athletes and more.

On Sunday, Tom Brady shared a photo of his attendance. And he was in good company; joined by Michael Jordan, David Beckham and seven-time F1 world champion Lewis Hamilton.

Fans reacted to the all-time greats film on social media.

“It’s a lot [trophies] and a whole bunch [money] in a photo,” one user tweeted.

“‘Hey Tiger, would you mind taking a picture of us?'”

“Probably the most elite photo ever taken,” exclaimed another user. “Jesus Christ.”

“That says it all about the current state of F1 in the US,” tweeted Bob Williams. “It’s cool as hell.”

“My God, this photo is ACCOMPLISHED,” said Mike Golic Jr.

An awesome moment captured by some of the best athletes we’ve ever seen.