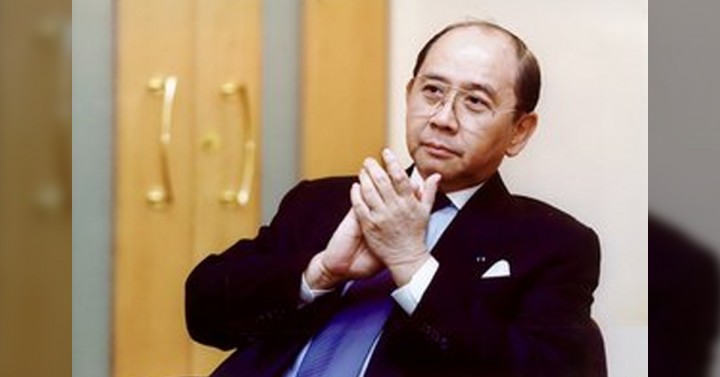 MANILA – The Ministry of Foreign Affairs (FDFA) sent its condolences on Wednesday to the family of former Foreign Secretary Roberto R. Romulo, who died on January 23.

In its tribute, the FDFA remembers Romulo as a visionary and accomplished diplomat who had the interests of the Philippines at heart while serving the country as Ambassador to Belgium, Luxembourg and to the institutions of the Philippines. European Union, then as Foreign Secretary.

“He will be remembered for putting forward Philippine foreign policy in a post-Cold War context, helping to shape how regional security would be discussed in years to come through his support for the creation of the ASEAN Regional Forum (ARF) in 1994, “It said.

“With these and many other achievements, he will be fondly remembered by the women and men of the Foreign Office as a statesman who championed the ideals of excellence in the conduct of diplomacy,” said he declared.

Romulo joined the civil service in June 1989 when he was appointed Ambassador to Belgium, Luxembourg and to the Commission of the European Communities. He became the country’s top diplomat in 1992.

As a diplomat, he was decorated by the Belgian, Thai, Spanish, Chilean, French and Philippine governments.

Romulo has served as chairman of AIG Philippines Insurance, Inc., PETNET Inc., MediLink Network Inc., and Nationwide Development Corporation, and a director of the US-Philippines Society.

In a separate tribute, Tourism Secretary Bernadette Romulo-Puyat, his niece, said he had led an “exemplary and full life” in the private and public sectors.

“I am deeply saddened by the passing of Tito Bob. He led an exemplary and full life in both the private and public sectors. Tito Bob was very supportive of my career in public service,” she said.

“His last message to me was to tell me that the two volumes of the latest Ministry of Tourism book were well done. I appreciate how he always encouraged me in everything. Our family, especially my father, is doing a lot we miss you,” she added.