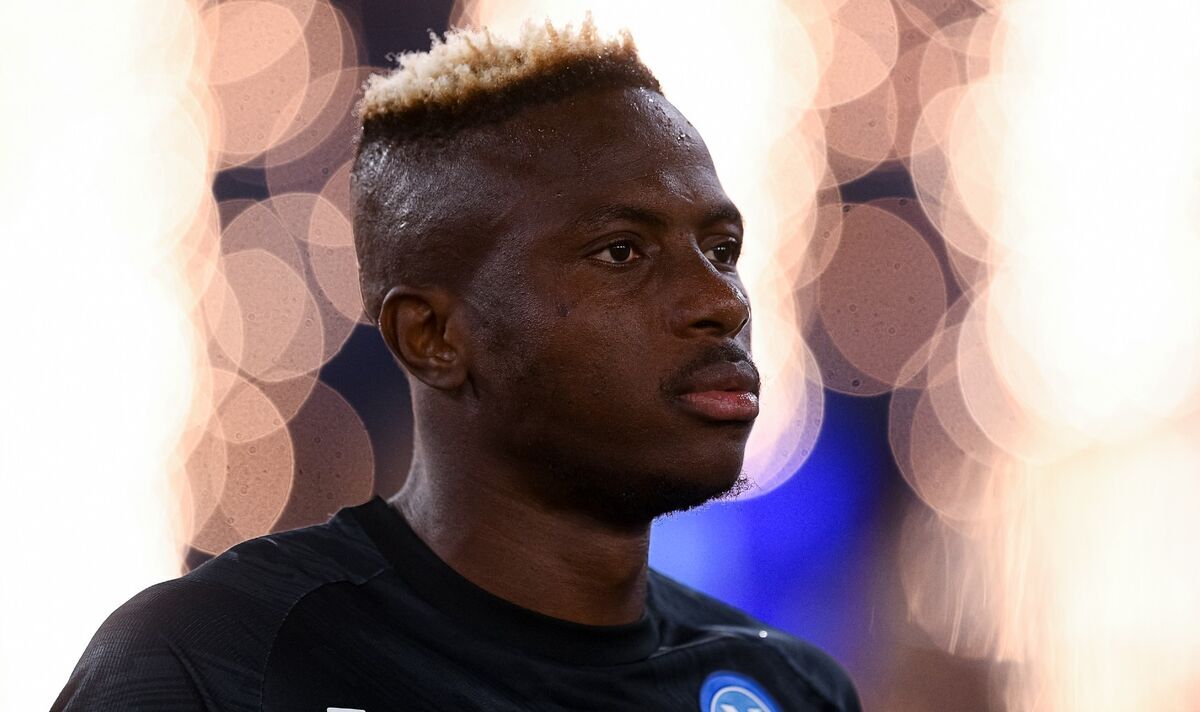 Napoli striker Victor Osimhen’s agent has hinted the 23-year-old will not join Manchester United or Arsenal in the upcoming January transfer window. Both clubs have been credited with a desire to land Osimhen in recent months and have reportedly been among the teams to express interest in signing him this summer.

A potential Premier League move seemed like a strong possibility at one point, but it looks like Osimhen’s future now lies at Napoli despite ongoing speculation of a mid-season exit. His agent, Roberto Calenda, has insisted the striker has no intention of leaving his current club as things stand, but admitted the ever-changing nature of the market means nothing is can be categorically excluded.

“We haven’t found out now that Osimhen has interest from so many teams, but things are done in threes: who sells, who buys and the player,” Calenda said. Radio Kiss Kiss.

“I was immediately clear in the summer because I knew there might be a lot of news from those who had other interests. But me, the boy and Napoli had very clear ideas.

“Whoever spoke of a departure was wrong. It was Victor’s desire to stay in Naples and play the Champions League which he won last year with his teammates.

“Victor wanted exactly that, to have a great year with Naples, between the championship and the Champions League. He has a long contract with the Azzurri. The market is dynamic, but our desire is to continue in Naples and continue to do well. . “

Osimhen remains linked with Napoli until the summer of 2025 and has enjoyed a prolific start to the season, scoring four goals in eight Serie A appearances since the start of the campaign. His preference to stay at Napoli means United and Arsenal will likely have to look elsewhere in order to land a new striker in January, with both teams apparently keen to improve their attacking ranks.

United are said to be particularly keen to add extra firepower, with Cristiano Ronaldo set to leave Old Trafford either in January or when his contract expires at the end of the season. However, it seems clear that Osimhen will not be the man for the job due to his desire to continue his development at Napoli, who have established themselves as Serie A’s early leaders with eight wins and two draws in his first 10 games.