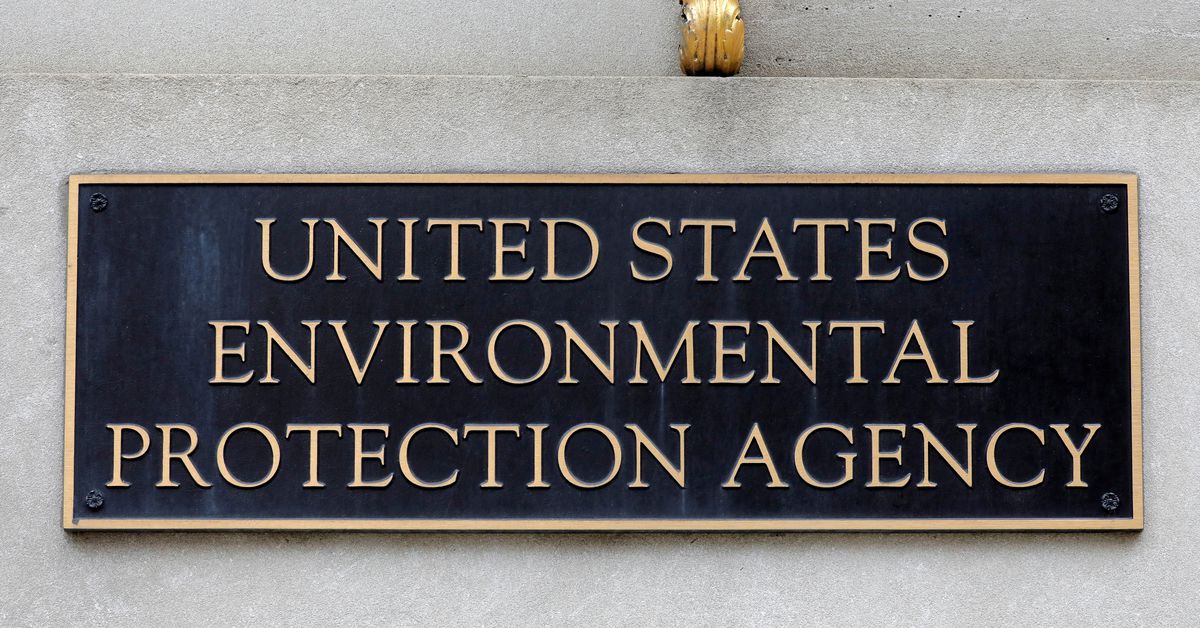 WASHINGTON, Jan 27 (Reuters) – U.S. utility industry lobby groups have asked the Supreme Court to preserve the Environmental Protection Agency’s power to regulate greenhouse gases, arguing that failure to do so could open the door to lawsuits against electricity and water providers and increase costs for consumers.

Next month, the Supreme Court will hear a bid from states, including coal producer West Virginia, and coal companies to limit federal power to use landmark clean air law to regulate emissions carbon from power plants. The court, whose 6-3 conservative majority has been skeptical of the federal agency‘s expanded authority, is due to hear arguments in the case on February 28.

The Edison Electric Institute and the National Association of Clean Water Agencies took the unusual step of filing a joint brief in support of the EPA earlier this week.

He said the lobby group did not take a position on the power plant carbon regulations drafted by the Obama-era EPA or the weaker replacement rule drafted by the Trump administration.

If the federal agency loses its authority, EEI argued in its brief, groups seeking to curb climate emissions from industry could launch a wave of public nuisance complaints against utilities. A 2011 Supreme Court decision ended those lawsuits by affirming the EPA’s authority to regulate greenhouse gases.

The disruptions and costs resulting from lawsuits “will ultimately be borne in part by drinking water utilities and local communities who can least afford to pay more for clean water,” it said. she stated.