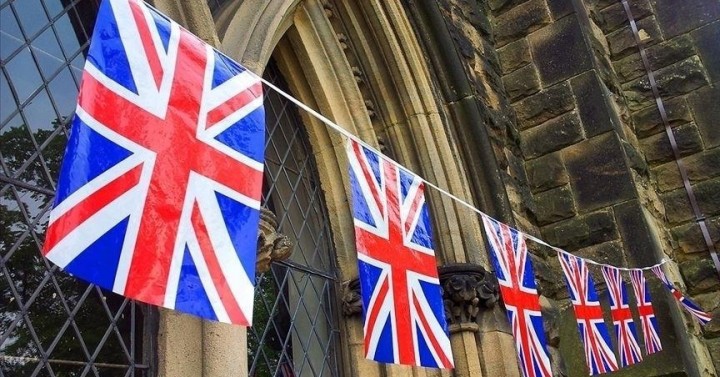 LONDON – The British government closed its airspace to all Russian planes on Friday evening.

The shutdown of all Russian jets follows a similar ban by Moscow on British jets and aims to increase pressure on the Russian government following its invasion of Ukraine.

“(Russian President Vladimir) Putin’s actions are illegal and anyone benefiting from Russia’s aggression in Ukraine is not welcome here,” Transportation Secretary Grant Shapps said in a statement.

“I have tightened our UK ban so that no Russian private jets can fly in UK airspace, or land – with immediate effect,” he added.

The government on Friday introduced new sanctions against the Kremlin targeting more banks, businesses and politicians, sanctions they say are the toughest yet.

The international community is increasingly calling for Russia to be banned from the SWIFT (The Society for Worldwide Interbank Financial Telecommunication) banking system, a move that would have a major effect on the Russian economy.

On Friday morning, Russian forces reportedly reached the Kyiv city limits. Mayor Vitali Klitschko said the city had gone into defense mode to resist a Russian attack that has already left hundreds dead in several cities across the country.

The operation entered its third day on Saturday and despite claims by the British government that Russia failed to achieve its first objective, Moscow appears determined to capture Kiev. (Anadolu)