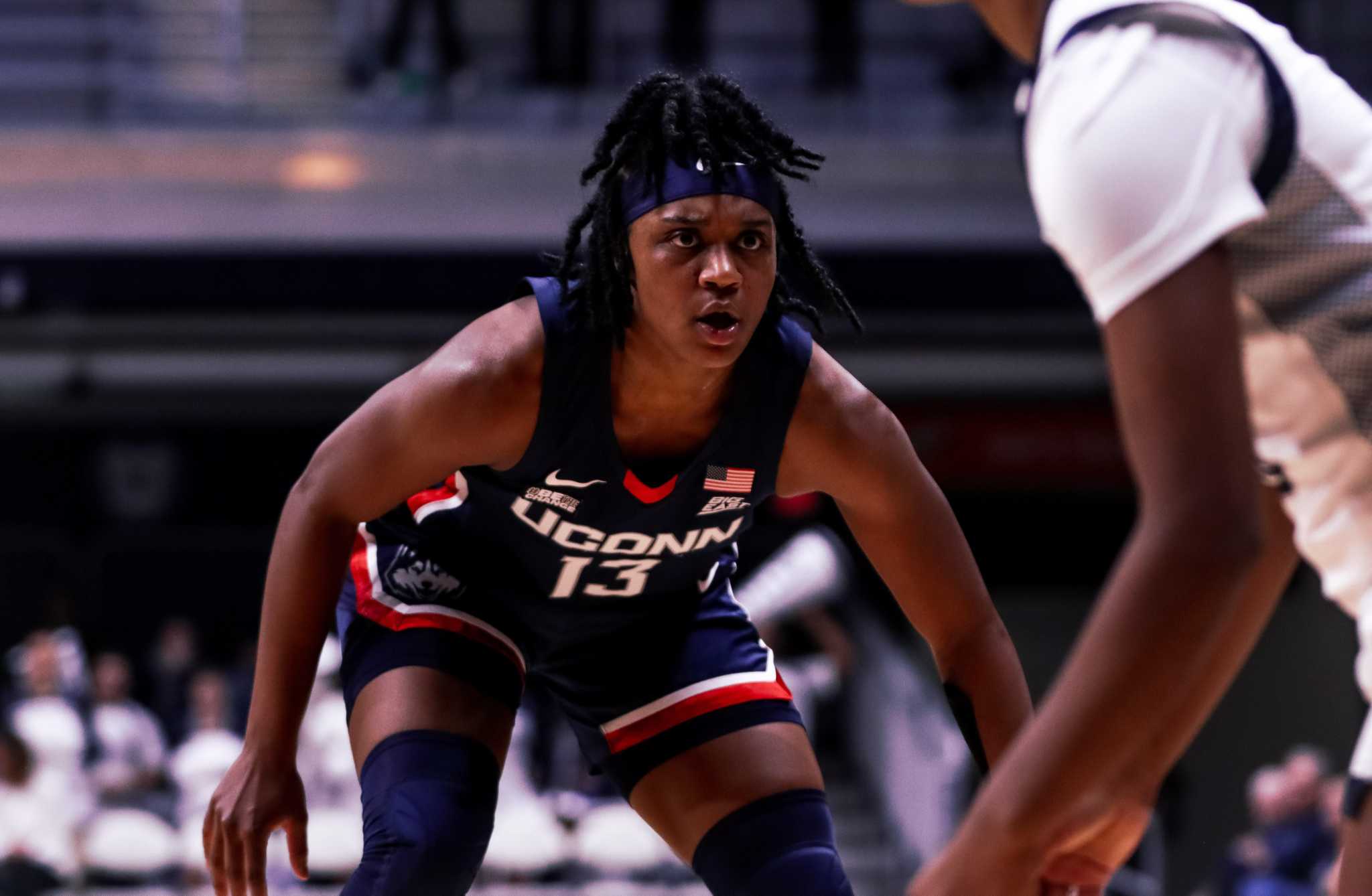 UConn Women’s Basketball honoring four players on Senior Day. What you need to know about seniors

UConn’s women’s basketball team wraps up its regular season Sunday against Providence at Gampel Pavilion, honoring seniors in the program before the game.

All four players – Christyn Williams, Olivia Nelson-Ododo, Evina Westbrook and Dorka Juhász – are eligible to return for another year after the NCAA granted the players an additional year due to the COVID-19 disruption. But only Juhász, a graduate student, is a possibility of returning.

Williams and Nelson-Ododa arrived in 2018 as two of the country’s top signings. They have played in the Final Four twice and come into March of their senior seasons in pursuit of their maiden title.

Here’s a look at the four players who will be honored on Sunday on Senior Day:

This year: With an average of 14.9 points in 23 games, it all starts. … Missed three games with COVID in January. …. Scored a career-high 31 points against Minnesota Nov. 20 in the Bahamas. … Scored double-digit points in 21 games.

Career: Picked up his 1,000th career point on Dec. 29, 2020. … Averaged 16.3 points in 29 games — all starts — as a junior. … First-team All-Big East as a junior. … Started 31 of 32 games as a sophomore, averaging 15.6 points and 4.9 rebounds. … Had nine games with 20 or more points and 25 in double digits to earn First Team All-American Athletic Conference. … A starter her entire freshman year where she averaged 11.7 points and shot 49.9 percent from the field. … First UConn rookie since Breanna Stewart to start her first career game. … Scored 28 points against Notre Dame on Dec. 2, 2018. … Scored 19 points against Notre Dame in the Final Four. … Named American Athletic Conference freshman and AAC All-Freshman. … Overall, started 121 of 122 games at UConn.

Before college: The Class of 2018’s No. 1 rookie and Gatorade and Naismith National Player of the Year. … Three-time Gatorade Arkansas Player of the Year, led Central Arkansas Christian to a 3-1 record and the state title averaging 26.8 points and 10.4 rebounds. …Choose UConn over South Carolina, Tennessee, Texas and UCLA.

Fun fact: Williams chronicled his offseason between his junior and senior year with a YouTube series called “Redemption Summer.”

Before college: Four-year starter and three-time All-State selection for Winder Barrow High in Georgia. … Ranked No. 5 rookie in the class of 2018 by ESPN.

Fun fact: Nelson-Ododa was one of the first UConn players to have NIL activity, working with Blaze Pizza at Storrs via Instagram posts.

This season: One of two UConn players to appear in every game, starting 14. … Started the first 10 games of the season and 13 of the first 15 before moving into a reserve role. … Averaging 9.4 points, 3.8 rebounds and 3.7 assists. … Scored a season-high 17 points against Marquette on Wednesday. … Scored in double figures 14 times this season. … Emerged as a defensive stopper with 14 interceptions in five games heading into Friday.

Before college: 2017 National Player of the Year Morgan Wootten and USA Today for South Salem High. … Ranked No. 2 rookie in the class of 2017 behind future UConn player Megan Walker. … Led his high school to two state titles and was Gatorade Oregon Girls Basketball Player of the Year as a junior and senior.

Fun fact: Westbrook hopes to pursue a career in sports broadcasting and has filed UConn men’s basketball reports for the student-run UCTV.

This season: Participated in 24 matches, including 14 starts. … Averaging 7.5 points and 5.8 rebounds. … Made her first start Dec. 9 at Georgia Tech, replacing the injured Paige Bueckers. … Scored a season-high 22 points on Feb. 11 against DePaul. … Had 16 rebounds on Dec. 11 against UCLA. … Missed two games with a foot injury.

Before college: Played for PEAC-Pecs Professional Basketball Club, was ranked 12th international rookie in the class of 2018. … Represented Hungary at the 2017 FIBA ​​U19 Women’s Basketball World Cup.

Fun fact: A three-year graduate of a psychology degree from Ohio State, he came to UConn as a graduate student pursuing a master’s degree in sports management.

Hammer and Rails Podcast – When was the last time you BIRGed?