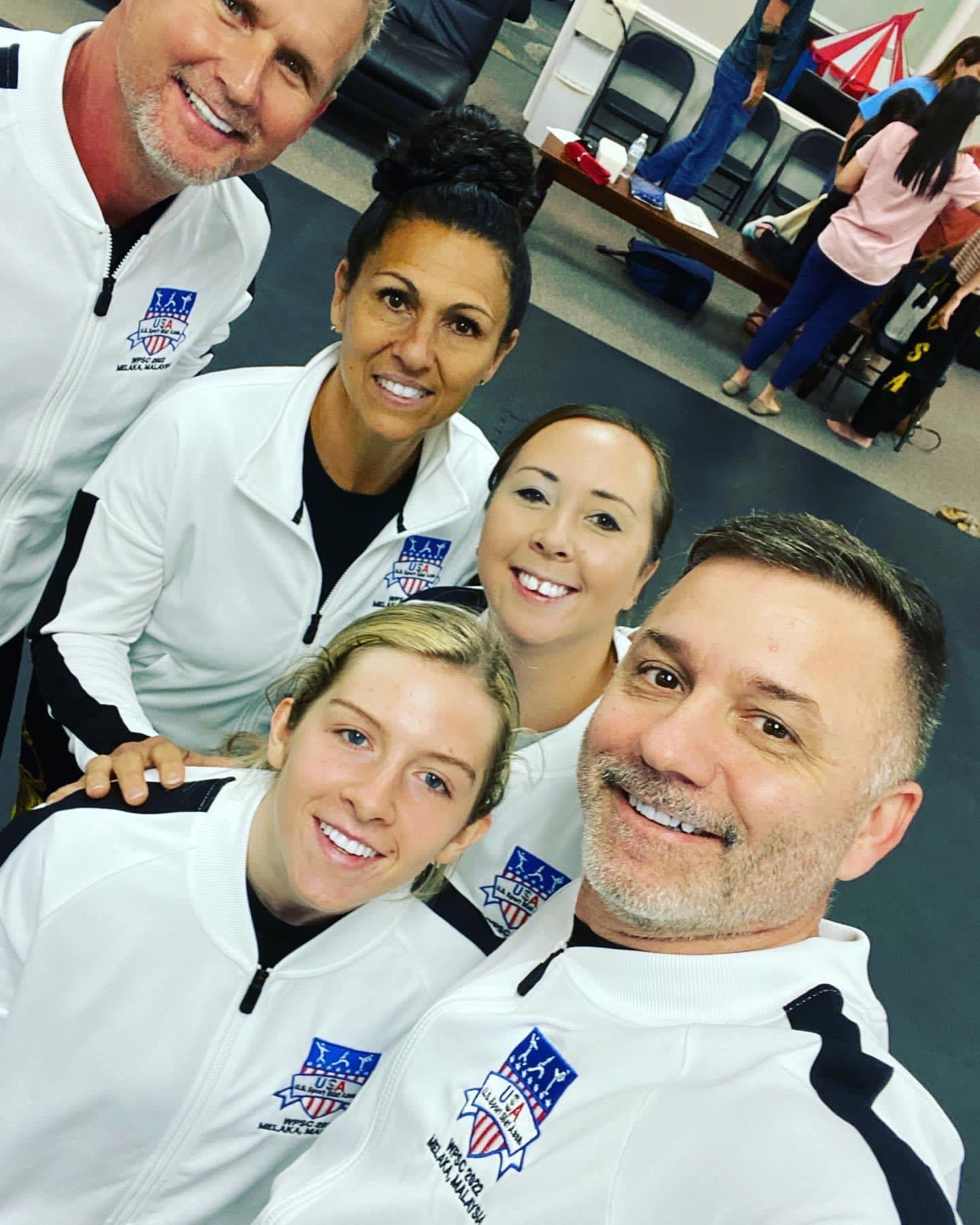 WILLIAMSBURG – More than 9,500 miles from the Historic Triangle, halfway around the world, a group of travelers with the Williamsburg Dojo discover Malaysia.

Two of them, Chris Conley and Morgan Foster, are preparing to compete in the Pencak Silat World Championships.

Pencak Silat is a specific class of martial arts that originated in Indonesia but has spread over time across Malaysia, Singapore and other parts of the world. It is a style of traditional martial arts that incorporates punching and grappling, as well as weaponry through the use of different styles of blades.

“Silat is a general term for the fighting style indigenous to Southeast Asia, including Malaysia, Indonesia and Singapore,” Williamsburg Dojo owner Chris Robinson said in an interview with WYDaily. “So in that part of the world it’s a big, big deal. We’re trying to get him to the Olympics, and he’s been featured in a lot of recent movies, like John Wick 3. So he’s known around the world whole, but not really in the United States.

Competitors from at least 30 countries will participate.

“We’re going to be spending the next two days tuning our fighters and getting them used to the fighting styles of the major competitors we’re fighting against,” Robinson said. “So we have international top coaches and we were staying at the hotel and the company conference center to work a bit on physical conditioning but mostly on fight tactics. So it’s been five or six days.

While the fighting style was born to help those who lived in the jungles of Southeast Asia survive daily threats and challenges, modern competition is a combination of two different variables.

“It has two different aspects. There are fights, and then you have the artistry,” Robinson said. “A bit like in karate or kungfu, you have the fight but then you have the movement and the emotion which shows balance and power, endurance and artistic expression.”

Robinson discovered Silat about 15 years ago and he knew he had found something special. He soon started teaching Silat and the school has grown organically ever since.

The Williamsburg Dojo recently moved to its new facility, which is approximately 5,000 square feet, with a meditation room, massage therapy room, and cardio and weight room. The organization has about 150 students.

The Williamsburg dojo will be joined by other athletes from Colorado, Boston, Maryland and Chicago. In total, there are about 20 in the group representing the United States who compete in the international competition.

For more information and updates, check out the Williamsburg Dojo Facebook page.