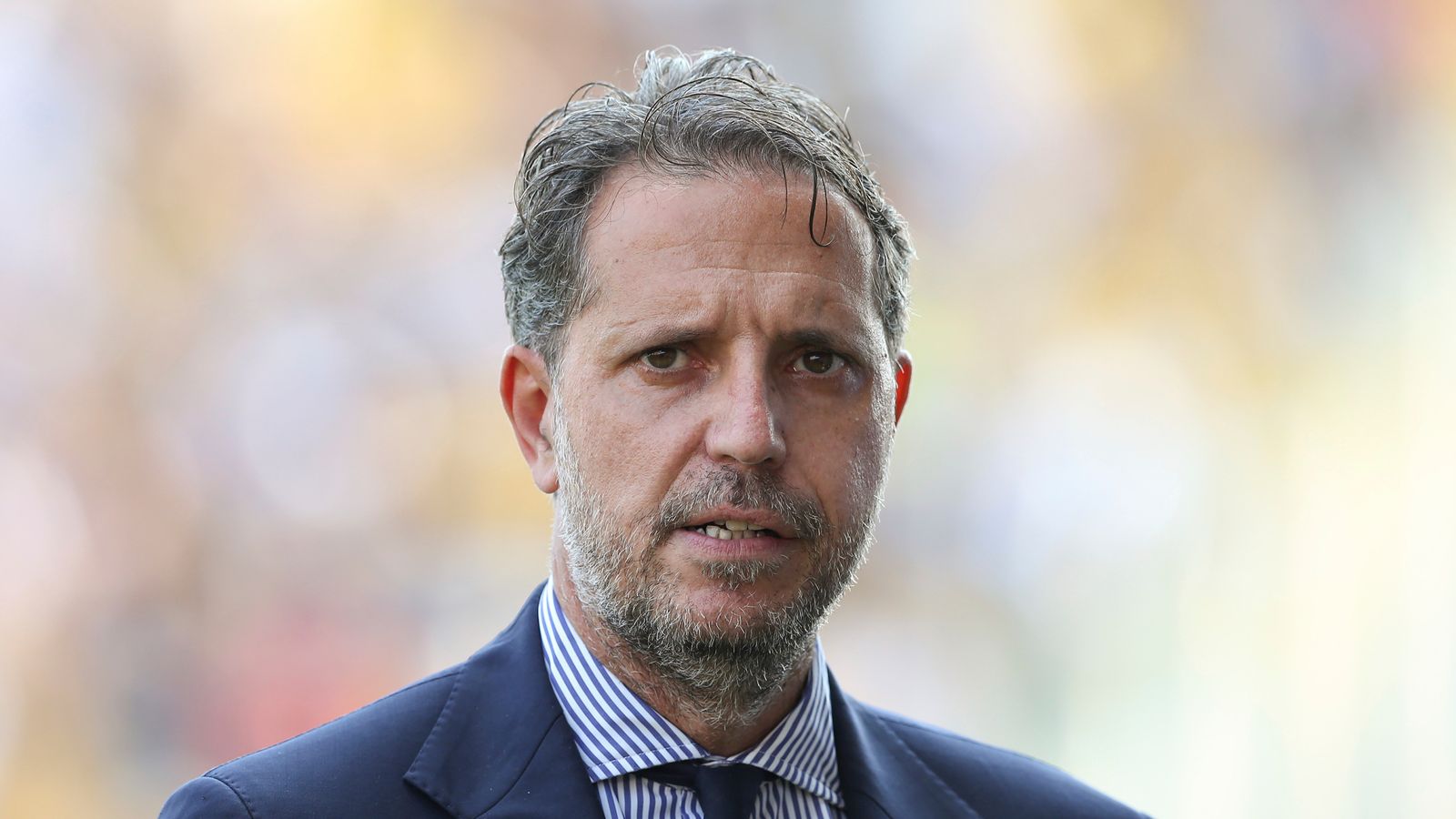 Tottenham have confirmed the appointment of Fabio Paratici as the club’s general manager of football.

The Italian recently left a similar post at Juventus after 11 years filled with trophies where the Turin club dominated the Italian national league.

The Club is pleased to announce the appointment of Fabio Paratici as General Manager Football, with effect from July 1, 2021.
#THFC ⚪️ #COYS

Despite not officially starting until July 1, Paratici is involved in the club’s managerial search and made ex-Roma boss Paulo Fonseca his first choice.

As first reported by Sky in Italy, the Portuguese are expected to sign a three-year deal, but nothing has yet been agreed between the two sides.

Tottenham were in talks to appoint former Chelsea, Juventus and Italy head coach Antonio Conte after leaving Inter Milan after guiding them to the Serie A title, but talks ultimately fell through.

President Daniel Levy said on the club’s official website: “I have known Fabio for several years and he brings with him extensive experience in recruiting, youth and football operations.

“He has an exceptional track record in building competitive teams.

“As we all know Juventus have been a very successful club and he played a major role there. He will be a great addition to the management structure.

“I am delighted that he is leading the club’s football team as we look into next season.”

Paratici said: “I am delighted with this fantastic opportunity and I thank the club and the president for their trust in me.

“Tottenham are one of the best clubs in the UK and Europe with an ambitious long-term plan.

“I will be fully dedicated to this new endeavor and look forward to working with the management team to write a new, hopefully successful chapter in the history of the club.”

Spurs have been without a coach since Jose Mourinho’s sacking on April 19, but the arrival of Paratici is expected to be followed by that of Fonseca, who was replaced as Roma boss by Mourinho.

Their paths could cross next season, after Spurs and Roma both qualified for the inaugural Conference League trophy after finishing seventh in their respective leagues.