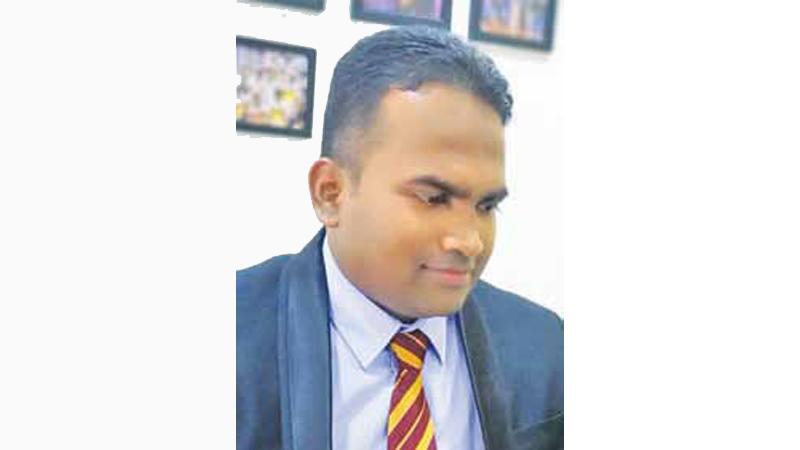 Sri Lanka’s premier sports promoter Thilan Rangana, President of SPORTSINFO, has been chosen and invited to represent Sri Lanka on the Laureus World Sports Awards nominations jury for the sixth consecutive year, which is held in February each year.

The Laureus World Sports Awards are held annually, celebrating the most outstanding men and women in the world of sport and their accomplishments from the previous calendar year.

Rangana’s expertise in sports media will allow the Laureus Awards to create a truly global shortlist, recognizing the sporting achievements of 2021.

Members of the Laureus World Sports Academy then vote by secret ballot to select the final prize winners. The Academy also has the power to present discretionary awards such as Lifetime Achievement, Spirit of Sport and Outstanding Achievement.

Since its inception in 2000, the annual awards ceremony has celebrated the most remarkable men and women in the world of sport as well as the greatest accomplishments fans have admired throughout the year.

The Laureus movement had a memorable start, with a speech by Nelson Mandela, who was named Laureus Patron which brought about the creation of Laureus Sport for Good.

Laureus Sport for Good uses the power of sport to end violence, discrimination and disadvantage, proving that sport can change the world.

Sport for Good now supports more than 100 projects in 35 countries including Sri Lanka around the world.

In 2015, under Rangana’s leadership, he organized and hosted the “SILK Sports Awards” as an annual event which was an ambitious step to further validate the value of the contribution of the Sri Lankan people in the field of sport to many. regards. It was organized for the first time in the history of sport in Sri Lanka. The SILK Sports Awards are an annual national sporting event that honors people’s contributions to sport in the years present and past.

Rangana’s visionary thinking would also have helped to implement the extraordinary concept of “SPORTEX – Sri Lanka’s First National Sports Exhibition in 2015, which has become one of the top sports brands in Sri Lanka.

SPORTSINFO was selected as a finalist in the “Most Outstanding Sports Sponsor and Sponsor of the Year” category at the 2015 Presidential Sports Awards.

Amidst these notable feats to his credit, Rangana launched the ‘Gamini Dissanayake Inspirational Cricket Conference’ in May 2018. It aims to strengthen the mindset of emerging cricketers in Sri Lanka and promote sport at greater heights.

He continued his contribution to the promotion of sport in Sri Lanka by introducing the very first International Sports Film Festival in Sri Lanka in February 2019.

In January 2019, he successfully registered the Sports Management Institute (IOSM) which aims to offer professional qualification in sports management and administration.

To show compassion for the local community, Rangana formed the SILK Sports for Children Foundation in 2016. She is fully committed to improving the quality of life of children of all ages who fall below the poverty line by equipping them with sports and educational facilities. .

The SILK Foundation can boast of inspiring sports personalities who have defended the cause in their respective spheres and are the spearhead of the many campaigns launched to raise awareness among the most disadvantaged and the struggles faced by these children living in poverty.

Rangana will represent Sri Lanka as an authoritative delegate for the sixth consecutive year on the independent panel and provide Laureus with the credibility and prestige that has made the Awards the world’s premier sporting honor.