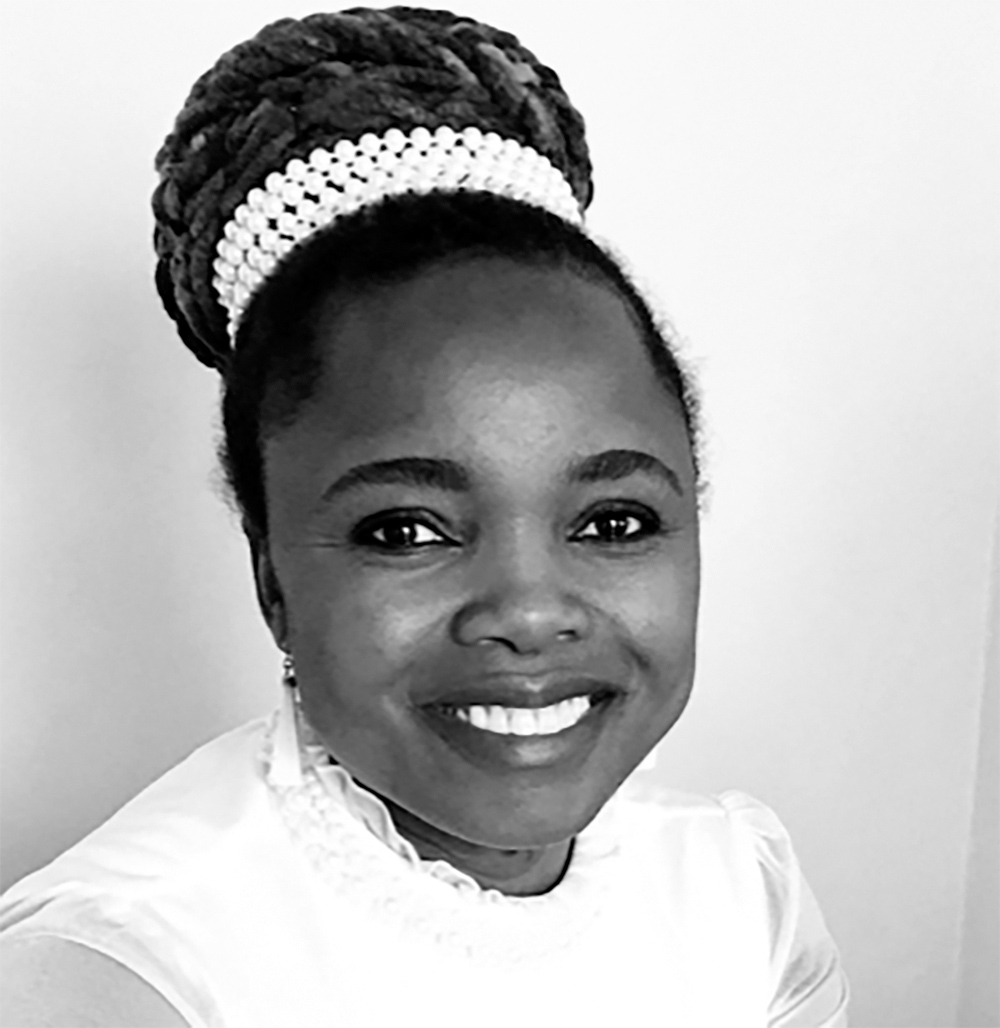 The signing of the African Medicines Agency Treaty ended…

“Tell your government that they should ratify the African Medicines Agency. We need South Africa on board.

An African Union official told me this in Kigali at a conference on making vaccines in Africa. She took me for a South African. I am a Zimbabwean who is often confused with a South African or a Kenyan. Again, we are one. We share Bantu heritage and must be so similar that others cannot tell us apart.

While the African Union official’s nationality guessing game was clearly off the mark, her claim was one hundred percent correct.

In fact, Patrick Tippoo, the head of science and innovation at Biovac, one of South Africa’s vaccine makers, had made that point to me earlier.

His concern was that African governments were not ratifying the African Medicines Agency (AMA) fast enough to send a strong signal of their unwavering commitment to AMA and the ambition to strengthen manufacturing of medicines and vaccines in Africa.

The AMA Treaty is a legal instrument for the formal establishment of a regional medicines agency on the African continent. The treaty was adopted by the Assembly of the African Union in 2019 and formally established in November 2021.

It will be hosted by Rwanda and its objective will be to improve monitoring of the quality, safety and efficacy of medical products taken by Africans, to stimulate investment in research and development of medical products and to enable the scaling up of vaccine production in Africa.

AMA will be key to integrating African manufacturing into the global pharmaceutical value chain, an important step to improve global pandemic preparedness for the benefit of all humanity.

In September 2022, I met Boitumelo (Tumi) Semete-Makokotlela, the CEO of the South African Health Products Regulatory Authority (SAHPRA) on my show Let’s Talk Health in Africa.

I asked Tumi why South Africa was slow to ratify the important treaty for WADA. Were there concerns about what WADA would mean for nations among lawmakers in South Africa and others like Nigeria, Ghana and Kenya that had yet to ratify the treaty?

Tumi assured me that South Africa had no major concerns, but that the time taken simply reflected the slowness of its political processes.

As far back as 2017, when the first WADA consultation meeting was held in Johannesburg, South African political leaders stressed their support for WADA.

South Africa’s Minister of Health, Dr Joe Phaahla, echoed this sentiment in February 2022 during his joint tour with the WHO Director General. WHO mRNA Vaccine Technology Transfer Center led by Professor Petro Terblanche, Managing Director of Afrigen Biologics and Vaccines in Cape Town.

Minister Phaala said then that South Africa supported a continent-wide medicines regulatory authority and that in fact South Africa would soon sign the treaty. “There is no hesitation in principle. It’s more operational to make sure we sign the WADA treaty.

The discrepancy between what politicians say and do is well known. Without signing and ratifying the AMA treaty, the words of the South African government were just that – words.

The best demonstration of South Africa’s commitment will ultimately be the ratification and deposit of its legal instrument with the African Union. Without this, the AMA treaty will continue to have a South African-shaped hole in its support.

However, Tumi Semete-Makokotlela, who heads SAHPRA and is not a politician, was convinced that ratification of the AMA by the South African government was quite imminent.

Lo and behold, the first step to closing this gap has now been taken. On September 21, the South African Cabinet approved the signing of the AMA Treaty and its submission to Parliament for ratification. Once this is done, Africans can celebrate.

And why should Africans celebrate? Because it would be an unequivocal demonstration of South Africa’s commitment to strengthening Africa’s medicines regulatory system so that more Africans can have access to safer medicines.

Such an act will strengthen the global position of South Africa, and indeed all of Africa, as a strong hub for a well-regulated life sciences sector that can contribute to the value chain. global pharmaceutical. So that’s the first reason to celebrate.

At the time of my conversation with Tumi As of September 19, 2022, SAHPRA was not yet certified as a regulator meeting WHO high maturity standards, although several African agencies were already certified.

This struck me as a bit strange as SAHPRA is one of the most successful regulatory agencies in Africa.

So I had to ask Tumi, “Why doesn’t SAHPRA – one of Africa’s largest and strongest health product regulatory agencies – have a level of maturity certified by the ‘WHO? After all, smaller organizations with fewer resources like the Ghanaian FDA and the Tanzania FDA have already reached maturity level 3 while South Africa has not.

Indeed, two weeks later, on October 5, 2022, the Confirmed by WHO that SAHPRA met the standards of a maturity level 3 agency. Thus, SAHPRA became one of the five African drug agencies operating at a high maturity level 3.

Others are on the way. SAHPRA’s CEO, however, has bigger ambitions. She wants to make SAHPRA a level 4 regulatory agency – the highest possible level in the world, which would make SAPHRA a reference agency on the same level as the American FDA, the European EMA and the British MHRA. This is an ambition within reach of SAHPRA.

The second reason to celebrate the decision to ratify the AMA treaty is that South Africa is a political and economic powerhouse on the African continent. Its actions or inaction have significant implications for the rest of the continent.

Consider, for example, that South Africa is arguably the most important regional manufacturing center for medicines and vaccines in Africa. Through sustained investment, it has built a thriving life sciences sector that is expanding its capabilities into new areas, including genomic pathogen monitoring and new manufacturing platforms such as mRNA technology systems.

It is home to one of Africa’s most promising biotechnology companies, Biologics and Vaccines Afrigen. Afrigen is significant for its leadership in the WHO center for expanding mRNA vaccine manufacturing capacity in low- and middle-income countries using mRNA-based technologies.

A South Africa whose life sciences sector is supported by a regulatory agency operating at the highest level in the world, SAHPRA, complemented by a regional institution like the AMA and four other medicines agencies operating at maturity level 3 high – those from Tanzania, Ghana, Nigeria and Egypt – would be great.

On the ratification front of the AMA Treaty, things are progressing rapidly. Since November 2021, when the AMA Treaty entered into force after ratification by at least 15 African countries, 34 governments, including South Africa, have joined us.

Now, with a two-thirds majority of African Union member states on board, there should be no further delay in ratifying a treaty for such an important institution.

We have to move. African populations constantly suffer from the lack of access to safe and quality medicines and vaccines. Accelerating the ratification process by the remaining “resistant” African parliaments, including those of Ghana, Nigeria and Kenya, would send an important message to Africans and the world that this is about to change.

This would signal a very positive turn for the African pharmaceutical landscape and Africa’s plans to scale up vaccine manufacturing on the continent.

Delays are also pernicious in another way. Namely, any delay in strengthening Africa’s regulatory environment will certainly be exploited by those who stand to gain from the status quo.

Pretoria’s approval of the signing of the AMA Treaty is a major milestone. African parliaments that have yet to ratify the treaty must now stop twiddling their thumbs and accelerate their ratification efforts as the first step in this thousand-mile journey ahead of us. DM