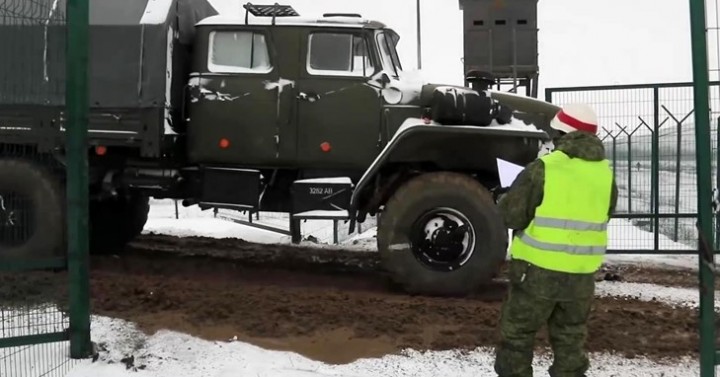 The international community condemns the Russian decision in eastern Ukraine

VIENNA/ROTTERDAM/NUR-SULTAN/TBILISI – Global condemnations have poured in following Russia’s recognition of Ukraine’s breakaway regions of Lugansk and Donetsk as independent states.

Austrian Prime Minister Karl Nehammer said on Twitter that Russian President Vladimir Putin’s decision was a flagrant violation of the Minsk agreement and an insult to diplomatic efforts for a peaceful solution.

“We stand with Ukraine in these difficult times. Russia’s act of recognition of Donetsk and Luhansk amid diplomatic efforts to find a peaceful solution to an escalation is breathtaking. Slovakia condemns this decision, united with its allies and partners,” Slovak Prime Minister Eduard Heger said in a tweet.

Dutch Foreign Minister Wopke Hoekstra said in a tweet: “The recognition of separatist territories in Ukraine is a flagrant violation of international law, of Ukraine’s territorial integrity and of the Minsk agreements. The Netherlands strongly condemns this act and will respond strongly in close coordination with our EU and NATO partners.

“This measure is a violation of international law and fundamental principles of the OSCE and goes against the Minsk agreements,” he said, calling on Russia to immediately revoke the decision.

Russia’s Putin officially recognized Ukraine’s Donetsk and Luhansk regions as independent states on Monday and signed the relevant agreements in the Kremlin.

The United States, along with its European allies, said Russia was preparing the ground to invade Ukraine after mustering more than 100,000 troops and heavy equipment in and around its neighbor.

Russia has denied it was preparing to invade and instead accuses Western countries of undermining its security through NATO expansion to its borders.

In 2014, Moscow began backing separatist forces in eastern Ukraine against the central government, a policy it has maintained for seven years. The conflict has claimed more than 13,000 lives, according to the UN. (Anadolu)