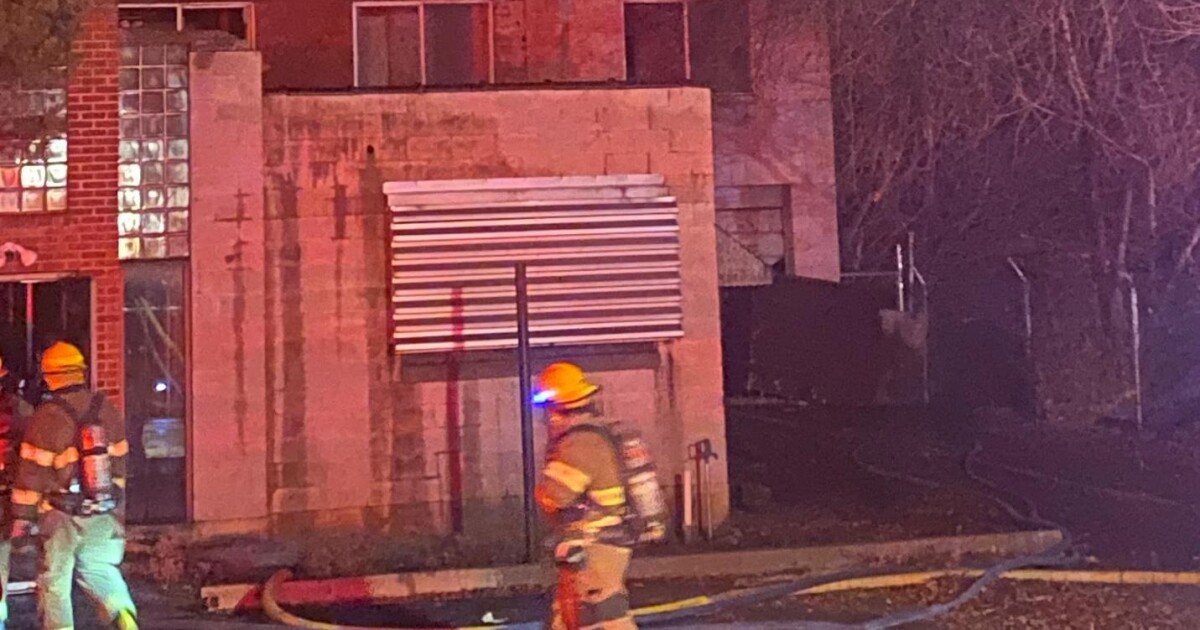 OGDEN, Utah – A fire that broke out on Friday night in a vacant two-story building drew a major reaction from local fire crews.

Crews carried out a quick search for anyone who might have been trapped inside. Once the “green light” was established, firefighters worked to extinguish the flames by spraying water from outside the building while trying to locate the main body of the flames.

Fortunately, the fire was contained in the original structure. No injuries or exposures were reported. While the cause is still under investigation, preliminary findings from the Office of the Fire Marshal indicate the blaze may have been started by passing people trying to warm up inside the building. The cost of the damage is estimated to be approximately $ 30,000.

The Ogden and Riverdale Fire fire crews responded to the call, with 17 firefighters, 2 ladder trucks, 2 engines, an ambulance, a paramedic unit and the battalion commander arriving in total.