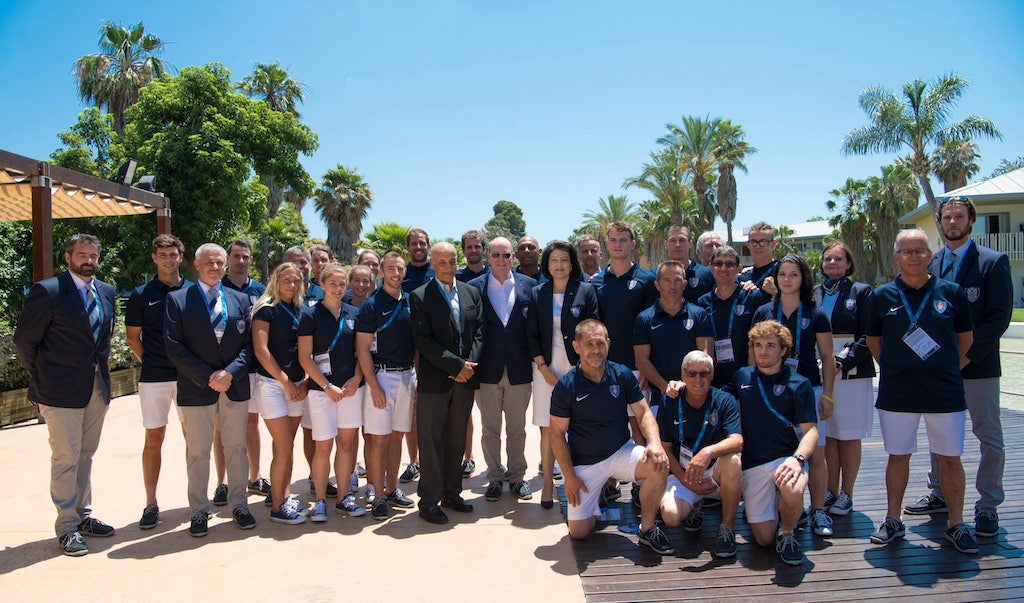 the 17 athletes who will represent Monaco in Oran

The 19th edition of the Mediterranean Games will take place from June 25 to July 6 in Oran (Algeria). Seventeen Monegasque athletes will fly the Principality’s flag in 10 different disciplines.

After the Olympic Games, the Mediterranean Games are the most prestigious sporting event for the countries around the Mediterranean. And, like every four years, the Monegasque delegation will be represented for the fifteenth consecutive edition.

Monaco have won four medals since Barcelona in 1955. Three silvers (Yann Siccardijudo, in judo, in Pescara in 2009; Xiaoxin Yang, in table tennis and Lucas Catarina, in tennis, both in Tarragona in 2018) and one of bronze (Gérard Battaglia and Jean-Pierre Crovetto, sailing, in Naples in 1963).

This year, in northwestern Algeria, seventeen athletes will try to win a medal for the Principality’s trophy cabinet. President of the Monegasque Olympic Committee and member of the IOC, Prince Albert II will be in Oran on June 29 and 30 to be as close as possible and encourage the “red and white” athletes, as he tends to do at each sporting event.

The 17 Monegasque athletes are:

Athletes and sports stars who died in 2022