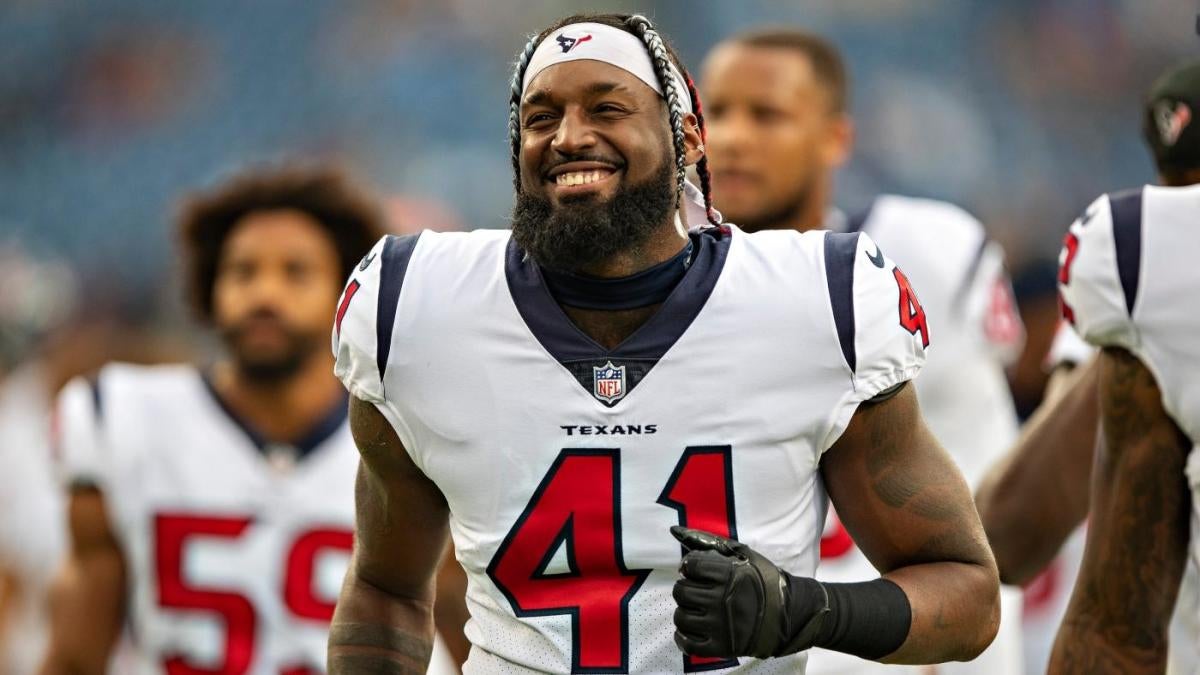 Houston Texans drop 2020 NFL tackling leader Zach Cunningham, according to John McClain of Houston Chronicle. The two sides had agreed to a four-year contract extension worth $ 58 million in August 2020.

Cunningham, 26, has recorded 67 total tackles, one forced fumble and three passing deviations in 10 games this season. He missed two games, which equals his total from the previous four seasons combined. The Vanderbilt product was a healthy scratch in Week 13 against the Colts. A second-round pick in the 2017 NFL Draft, Cunningham ranked as the league’s No.52 linebacker, according to PFF.

In each of the past three seasons, he’s eclipsed the 100 total tackle mark, including 164 NFL-leading tackles in 2020.

â€œWe have standards,â€ Culley said, via NFL Network’s Mike Garafolo. “I didn’t feel those standards were being consistently met. It wasn’t hard at all (to give up on Cunningham). It’s about the team. It’s not about the an individual player. “

Cunningham will go to waivers where teams, from worst to best, will have the opportunity to claim him at his current contract rate; $ 900,000 for the remainder of the season. He is likely to go unclaimed and become an eligible unrestricted free agent to sign with any team he chooses. Houston is set to hit a salary cap of around $ 12.8 million next season as a result of that move.

The Texans (2-10) are currently in the No.3 overall draft position in the 2022 NFL Draft. They have games left against the Seahawks, Jaguars, Chargers, 49ers and Titans. The Jaguars currently hold the second overall pick, so there will be some high stakes in Duval County on December 19.

Please check the registration box to confirm that you wish to subscribe.