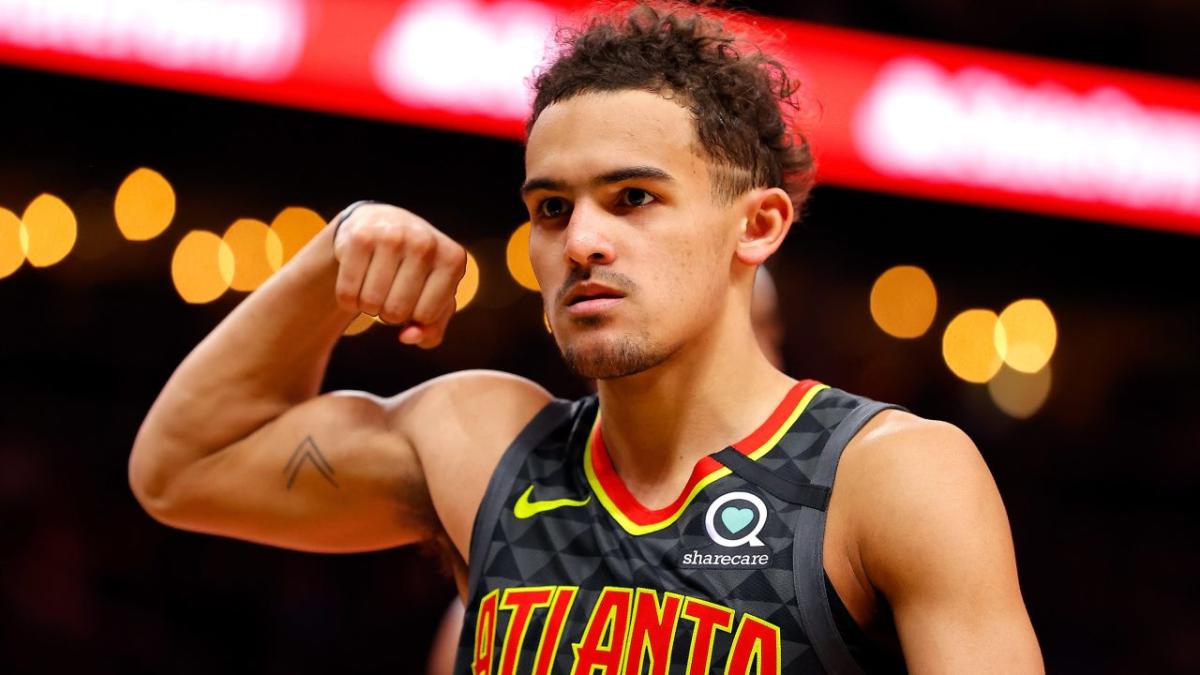 The Atlanta Hawks are seeking their first NBA championship in 65 years. They are also looking for a sponsor for the crest of the new jersey.

The Hawks have hired Excel Sports Management Properties Division to secure the next jersey patch partner as the team looks to build on recent success on and off the field.

The team’s current patch deal with Sharecare, the Atlanta-based health and wellness company co-founded by Jeff Arnold and Dr. Mehmet Oz, expires after this season, although the company will remain as a sponsor of the team. Sharecare (SHCR: NASDAQ), which went public last year, has been the Hawks’ sole patch sponsor since the NBA approved the pilot program in 2017.

But fortunes have since changed for the Hawks, as they went from rebuilding to emerging. They reached the Eastern Conference Finals in 2021 and are looking for their third straight playoff appearance behind star guard Trae Young, who will be joined this season by recently acquired All-Star guard Dejounte Murray. The Hawks will also rely on star forward John Collins and center Onyeka Okongqu, both represented by Excel.

The team’s resurgence has resulted in wider exposure, including 18 nationally televised games this season (including NBA TV). The high profile has also spilled over onto the international stage for the Hawks, who recently played at the Abu Dhabi Games.

Locally, the team has seen strong ratings on Bally Sports South, averaging 0.98 household share (HH) in the 2020-21 season. Last season, HH’s number slipped to an average of 0.94, but that was due, in part, to the Atlanta Braves’ World Series siphoning off early season attention.

The Hawks, who play in the blackest big city in the country, have their unique fanbase on their side as they connect business partners with one of the youngest and most diverse audiences in the league. A 70% increase in brand sentiment is expected for the Hawks’ next patch partner, according to Excel Analytics.

The increase in overall visibility is expected to result in higher sponsorship fees for the Hawks, potentially putting them at the top of the bids. However, they are still likely to track the biggest deals in the NBA, which belong to teams like the Golden State Warriors (Rakuten), Los Angeles Lakers (Bibigo), and Philadelphia 76ers (Crypto.com). Another high profile team hitting the market at the same time is the New York Knicks, who are also looking for a crest sponsor for the new jersey.

Patch deals average between $7 million and $10 million per season. The NBA projected $225 million in combined jersey patch value last year, and it’s become a steady source of revenue for teams. The Hawks are the latest to work with Excel, which has patch deals for the Minnesota Timberwolves, Boston Celtics, Charlotte Hornets, Chicago Bulls, Houston Rockets and 76ers.