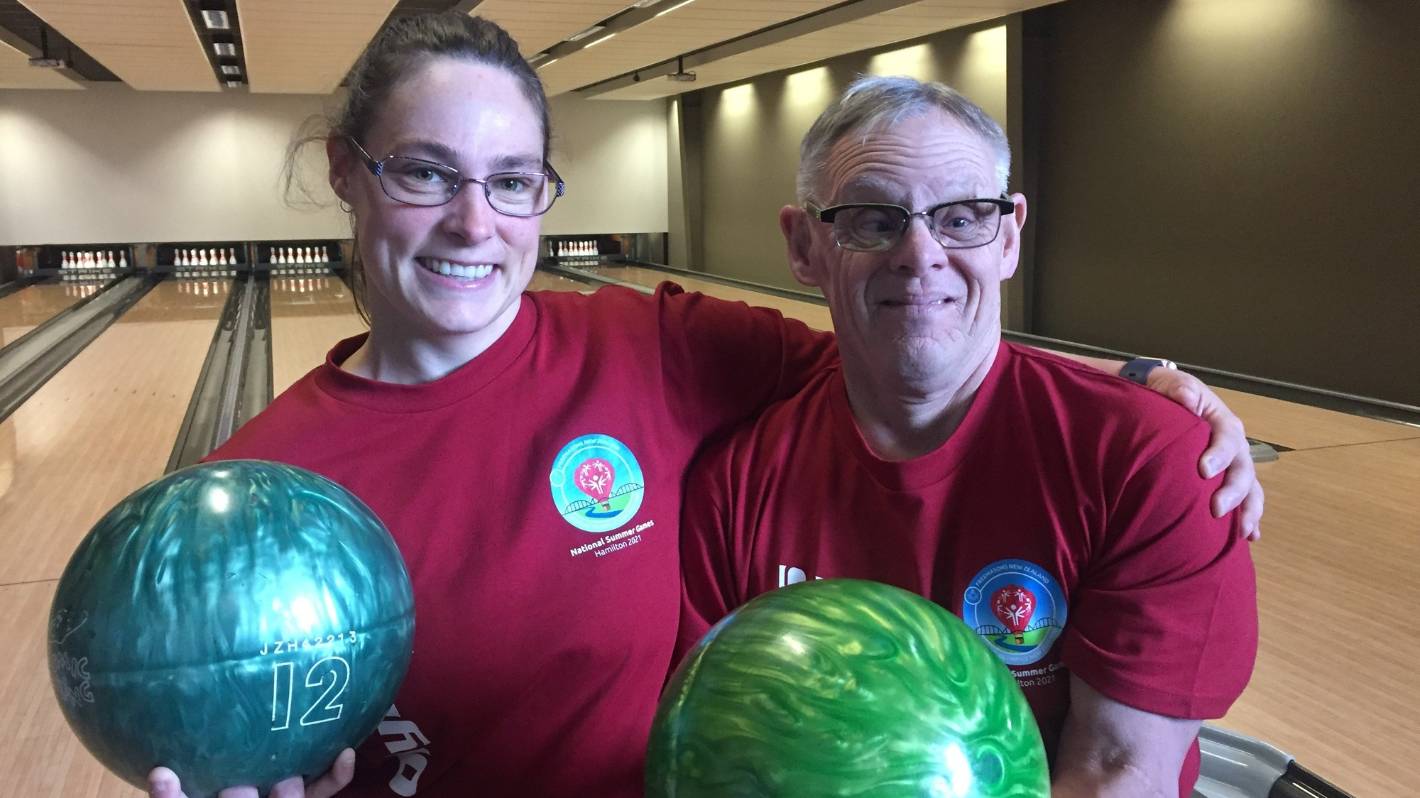 Ten pin bowling is the highlight of Shanae Dean’s week.

The Special Olympics athlete says meeting other mentally disabled competitors is inspiring. Together, they give each other the confidence to do things they wouldn’t do otherwise.

In December, Dean will travel to the Special Olympics New Zealand (SONZ) National Summer Games with 1,300 other athletes in Hamilton. On Wednesday, she attended a launch marking the start of a six-month countdown to the event.

This will be her third trip to the Quadrennial Games and she couldn’t wait to make new friends, see new places and compete.

SONZ CEO Carolyn Young said people with intellectual disabilities are often isolated within their own communities and do not have the same opportunities as others. SONZ aimed to foster a supportive environment to give people like Dean more independence.

“We want people with intellectual disabilities to be valued and visible in the community. “

The organization was started in the 1980s by Grant Quinn, who coached swimming at Lower Hutt. He led a community project to found a New Zealand branch of the world sports movement and, in 1983, took a team of four swimmers to the Special Olympics World Summer Games.

Colin Bailey, was a member of that team and was in attendance at Wednesday’s launch. Having swapped his togs for a bowling ball in recent years, he, like Dean, always loved the opportunity to compete and meet new people.

There are eleven sports at the games, including bowling, swimming, weightlifting, and horseback riding.

SONZ also expects to provide more than 5,000 health examinations – such as dental, vision and hearing checks – for athletes during the games.

New Zealand Freemasons are the naming rights partner for the games. The organization’s grandmaster Graham Wrigley said Freemasons saw the 2021 games as the start of a long-term relationship with SONZ.

“It’s an opportunity to support the flagship event, and also for our lodges to help at the local level – it could be a help for transport, administration [tasks] or fundraising.

The two organizations had similar values ​​and goals of inclusion and equal opportunity within communities, he said.

The Special Olympics New Zealand National Summer Games take place December 8-12 at eight venues in Hamilton. Approximately 1,750 athletes and coaches in 11 sports will be supported by 600 volunteers and 200 officials.