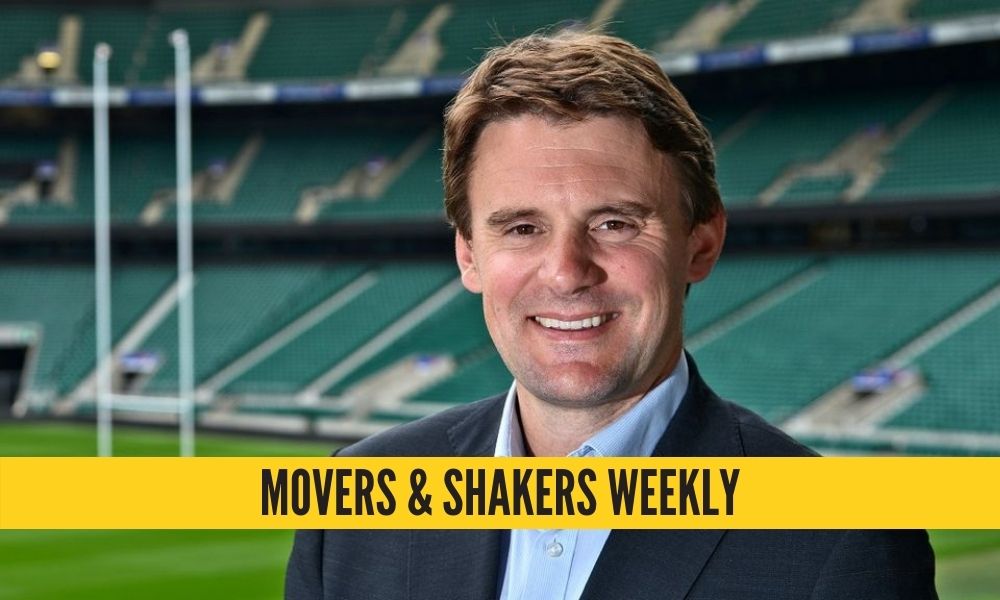 Simon Massie-Taylor heads to Premiership Rugby as CEO, and more

Premiership Rugby, the elite of the English rugby federation, has confirmed the appointment of Simon Massie-Taylor as new general manager.

Massie-Taylor comes from Rugby Football Union (RFU), where he worked as the organization’s sales and marketing director since September 2016. Prior to that, he held sales director positions with the British Olympic Association (BOA) and Tough Mudder in New York.

Massie-Taylor’s Premiership Rugby start date will be announced in due course.

Premiership Rugby added that the appointment was a key moment for the organization as the company “accelerates the development of the league’s full potential, for the benefit of players, clubs and our fans”.

The hiring of Massie-Taylor comes after it was announced in April that Darren Childs would step down as chief executive of Premiership Rugby to act as an advisor to private equity firm CVC Capital Partners, which owns 27% of Gallagher’s actions. Prime Minister.

“As we come out of the Covid period, this is an important time for our sport,” said Massie-Taylor. “I look forward to investing in our product, working with the talented Premiership Rugby team, our clubs, owners and investors.”

Notes: After retiring from professional cycling in 2015, Rousse worked as a consultant for France Télévisions and has participated in the organization of the race since 2019 as deputy director of the Tour de la Provence.

Notes: The NFLPA Representative Council has voted to retain Smith for a fifth term which is expected to last until 2023.

Notes: CA said Eddings believed his decision to resign “was in the best interests of cricket and would provide the opportunity to continue the process of board renewal”. Current director Richard Freudenstein has been elected chairman of the board and will serve until a permanent successor to Eddings is elected, with plans for the new appointment to be in place by the end of the year .

Chairman of the Board of Directors, Hertha Berlin

Notes: Schmidt is leaving the German top football club for personal reasons. The functions of the 58-year-old man will be taken over by general managers Fredi Bobic and Ingo Schiller.

Notes: DWL.de reports that von Busse will be leaving the German broadcaster at the end of October to take on new professional challenges. Daniel Grässle, Social Media Manager at Sport1, is also leaving the network and will be replaced by Lucas Lampen.