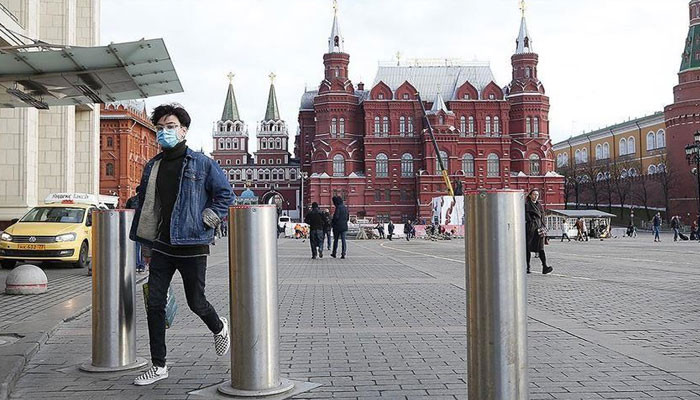 MOSCOW: Russia’s national statistics agency Rosstat said on Thursday that more than 71,000 people had died from the coronavirus in the country in November, setting a new death record since the start of the pandemic.

Russian authorities have been accused of downplaying the effects of the coronavirus pandemic.

Rosstat’s tally suggests deaths are much higher than according to an official government task force monitoring the pandemic, which says the total number of deaths from Covid-19 is 307,948.

Rosstat publishes figures under a broader definition of virus-related deaths than the task force.

In the past 11 months, Russia’s natural population decline amounted to 945,000 people, up from more than 574,000 in the same period last year, suggesting a significant increase in excess deaths .

Russia is the hardest-hit country in Europe by the pandemic, with authorities struggling to counter widespread anti-vaccine sentiment.

Despite calls from President Vladimir Putin and the great availability of the local Sputnik V jab, only 45% of Russians are fully vaccinated.