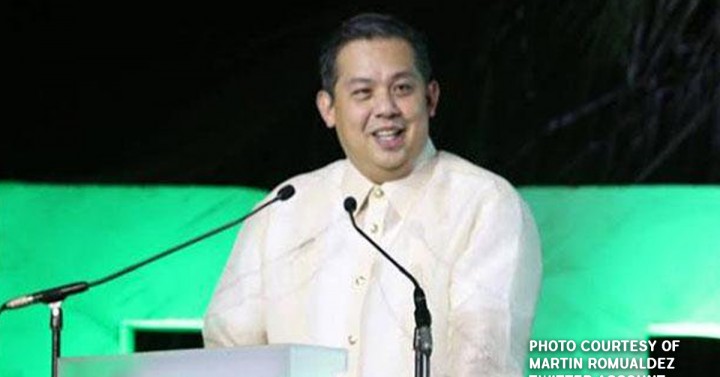 CITY OF TACLOBAN – House majority leader Ferdinand Martin Romualdez filed his Certificate of Nomination (COC) on Thursday, vying for re-election as the first representative of the Leyte district.

Romualdez was accompanied by his wife, the representative of the Tingog party list, Yedda Romualdez; The mayor of Tacloban, Alfred Romualdez, and his wife Cristina, as well as their supporters, when he formalized his candidacy for re-election to the provincial electoral office of Leyte.

“We want to make sure that everyone is safe, that everyone is healthy, and that we are now restoring our economy, reopening it, revitalizing it and invigorating it,” Romualdez told reporters.

Previously, it was considered a vice-presidential bet by the administration.

On Thursday, Romualdez is the only candidate for representation in Leyte’s first constituency. He is running under the leadership of the Lakas-Chrétien Muslim Democrat (CMD) party.

Ferdinand Martin is the son of the late Benjamin Romualdez, former Governor and Ambassador of Leyte. Benjamin is the younger brother of former First Lady Imelda Romualdez Marcos.