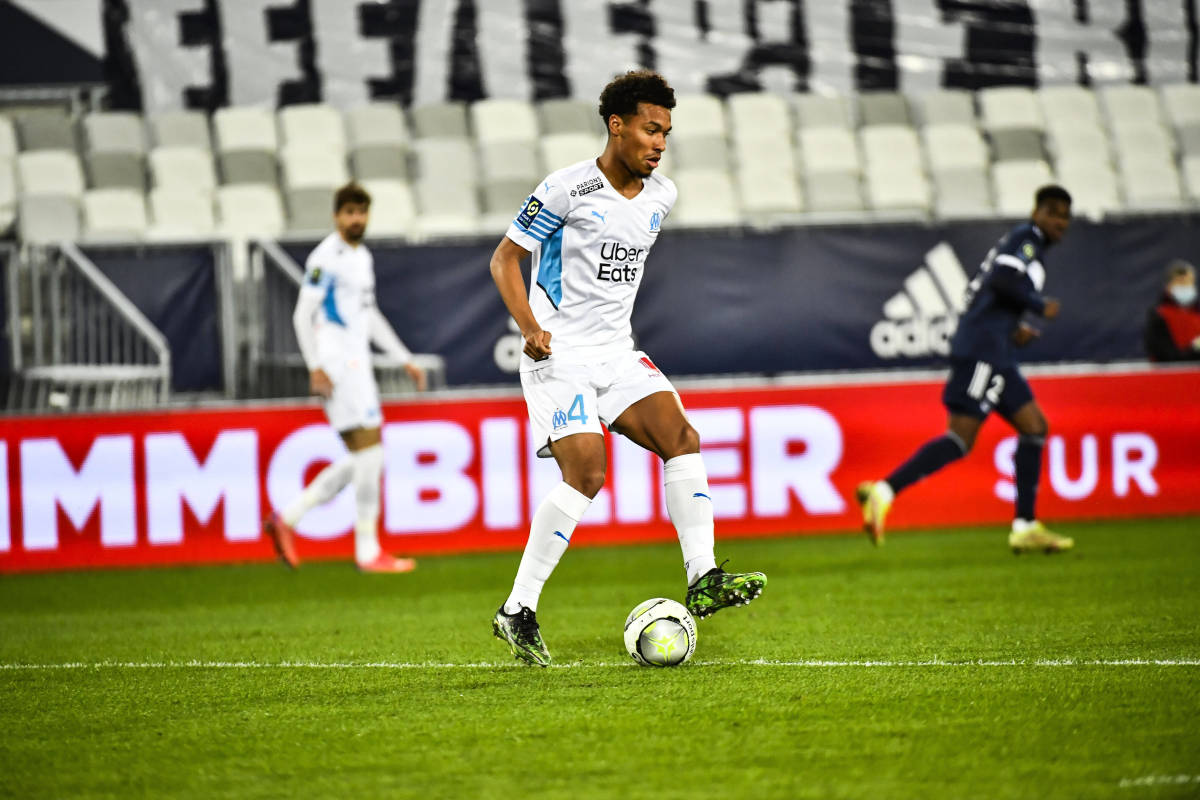 The Blues are reportedly keen to sign a new midfielder in the summer transfer window at the end of the season.

Despite the fact that they already have N’Golo Kante, Mateo Kovacic and Jorginho in their ranks, Chelsea could look to strengthen their options in midfield.

According to Santi Aouna, Chelsea have contacted Kamara’s agent about a possible transfer for the 22-year-old.

The Frenchman is said to have a â€œcold relationshipâ€ with Pablo Longoria, who is the president of Marseille.

However, Kamara doesn’t want to leave the Ligue 1 squad in the January transfer window, which means a move in the summer is much more likely to happen.

Chelsea could have a transfer battle on their hands if they choose to make a move for the midfielder, with the reporter saying Bayern Munich and Barcelona have also made contact with his agent.

Kamara has spent his entire career in Marseille, joining the club when he was young in 2005.

He has made 143 senior appearances for them since the 16/17 season, scoring four goals and assisting five more in that span.

Chelsea have also been linked with fellow Frenchman AurÃ©lien Tchouameni of AS Monaco, with the Blues increasingly taking an interest in the 21-year-old.

Another name that has been mentioned for the Blues is Declan Rice, with Thomas Tuchel keen to use Conor Gallagher in the squad next season as well.