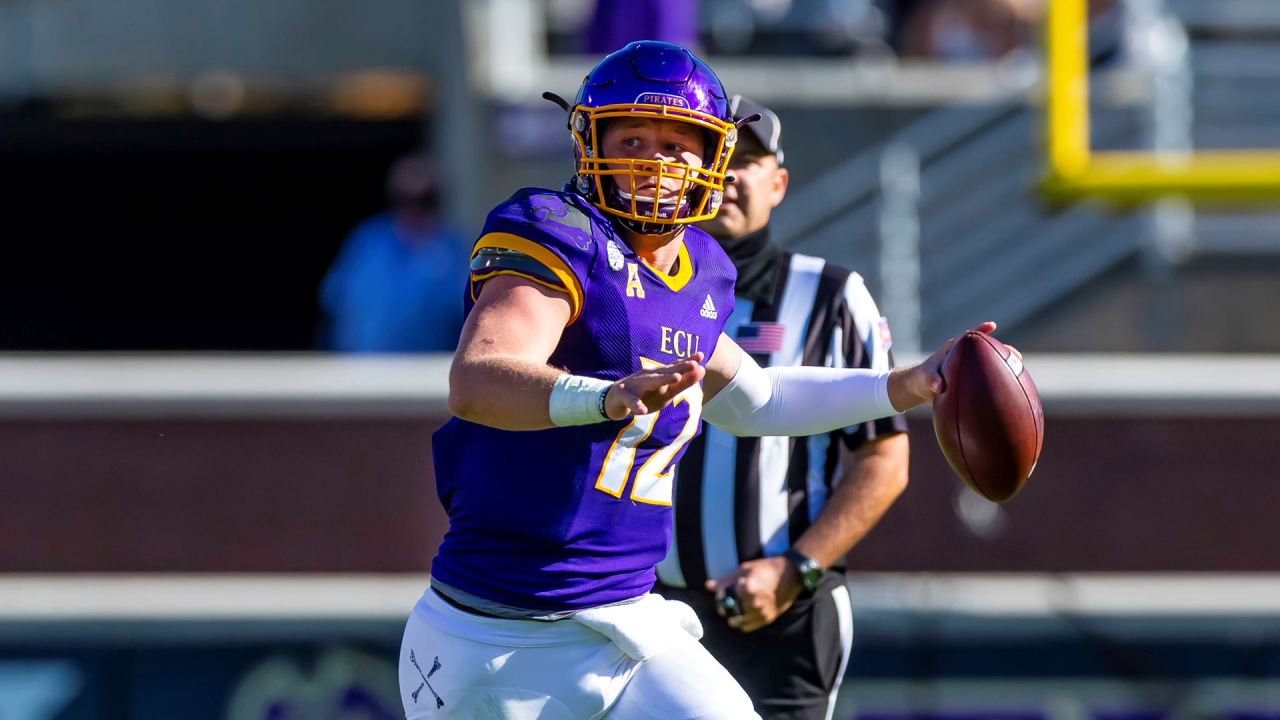 The NIL allows athletes to offset the use of their image in things like school branding and allows them to participate in commercial promotions. Ahlers announced Thursday on his Twitter account that he launched his own personal brand based on faith titled “Built when broken.”

Its website is ready to go and it has 14 products that can be purchased.

Ahlers also announced that “within the next week” when you purchase a product from their website, consumers can enter an ECU player’s name and jersey number and that player will receive 10% of the case price.

Ahlers would be the first ECU athlete to take the first steps to take full advantage of the new NIL.

“Gimme 5” May Have New Meaning For Some College Athletes