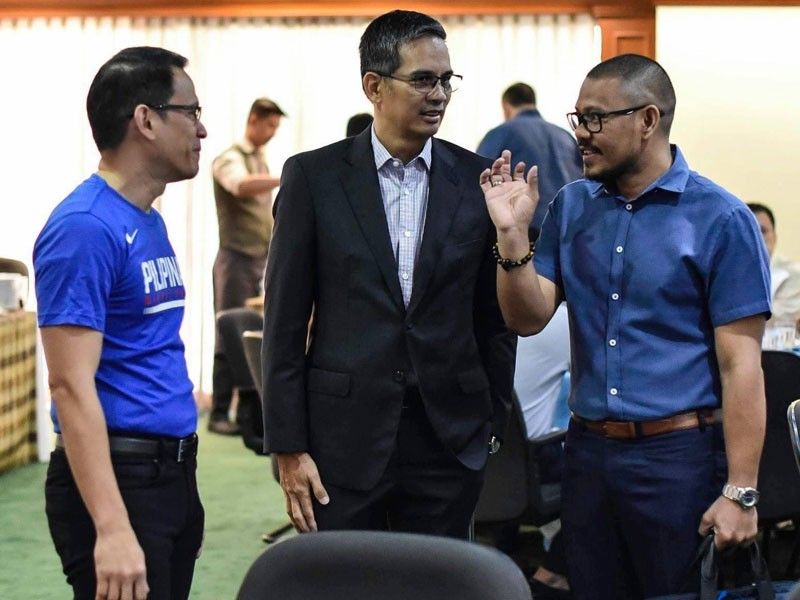 MANILA, Philippines – While the National Sports Associations (NSAs) of basketball, golf, badminton and gymnastics, among others, have recently seen a vastly improved social media presence, they have one business in particular to thank.

Prime Edge, whose membership includes “sports enthusiasts” and “creative executioners”, has taken the reins of social media for said NSAs, allowing them to communicate to the public developments on various activities and news on the national team.

The company said its goal was to “reimagine” a brand like basketball in a story aimed at the world of digital marketing.

â€œWhat we did during the pandemic was to mark the sports marketing industry as the premier social media campaign management and content creation agency,â€ said Benny Benitez, Founder of Prime Edge , who has over 20 years of sales and management experience.

From its humble beginnings since its inception in 2012, Prime Edge now manages social media for 25 sports accounts, including some of the biggest entities in the sports industry like the Samahang Basketbol ng Pilipinas (SBP) and the Philippine Super Liga (PSL ).

â€œFrom less than 10 accounts that we professionally manage, we at Prime Edge have grown to over 25 accounts. We have been the go-to agency for governing bodies in sport – SBP, Smash Pilipinas for badminton, GAP for gymnastics, NGAP for golf, as well as the MVP Sports Foundation (MVPSF), â€added Benitez.

Prime Edge – through its sister company Digiweave – managed the SBP’s social media account for several years before it moved to Cignal TV.

For PSL, the company appeared on “Usapang PSL,” a weekly webcast featuring some of the county’s volleyball stars. The show has helped the volleyball league maintain a relevant social media presence in the COVID-19 era.

In addition, the company produced shows on the social media platforms “Bull by the Horn” and “Off The Record”, as well as “Jump Thru Hoops”, “Sportscast” and “Hoops Life” powered by Smart.

â€œNow we are creating a lot of content for Smart Sports, including Hoops Life hosted by Jinno Rufino and Aaron Atayde. We are also producing Bull By The Horn with coach Jong Uichico and myself broadcast on Pinoyliga’s Facebook and YouTube page, â€said Benitez.

The former San Beda student said Prime Edge’s goal is to continue to expand capabilities and expand the customer roster to cover other sports after a successful partnership with Kick-Start Coffee showcasing the course by Hidilyn Diaz before the Tokyo Olympics.

Diaz went on to win the country’s first gold medal at the Tokyo Olympics, leading the 55 kilogram category in the women’s weightlifting competition.

“We recently signed a memorandum of understanding with the UST to welcome interns from their sports course in order to identify new talents,” said Benitez.

â€œWe took advantage of the COVID-19 pandemic to rethink and reorganize. We are ready for greater opportunities as we bring with us learning and new ways to effectively serve our customers in the sport space, â€he added.