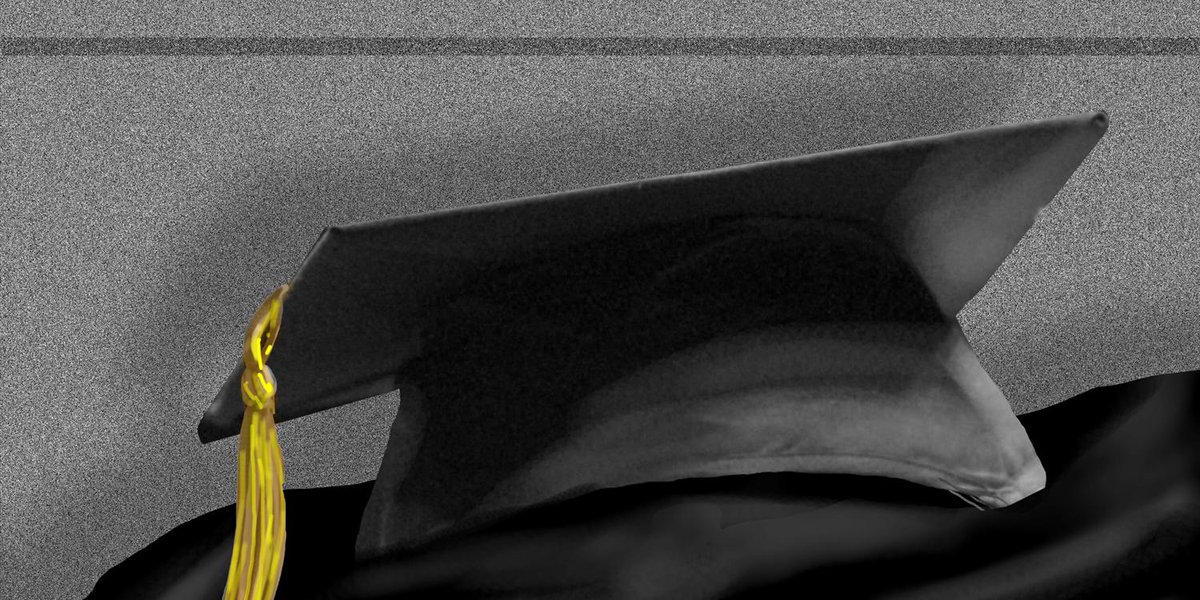 TUPELO, Miss. (WDAM) – Athletes from Mississippi’s public/private and two-year/four-year college/community colleges were honored this week for their achievements in the classroom.

The annual Halbrook Awards were presented at the Mississippi Association of Colleges and Universities business meeting.

The program recognizes Mississippi colleges and universities that achieve and maintain high academic standards for their athletes, which encourages higher graduation rates.

The David M. Halbrook Certificate Award for Academic Achievement has been awarded to a male and female athlete at most Mississippi graduate schools, public and private, including:

The PRCC Athletic Program has been honored with the John C. and Ernestine McCall Halbrook Improvement Award, a cash prize awarded annually to the college/university/community college showing the greatest increase over the previous year in percentage of graduate athletes.

The David M. Halbrook Traveling Trophy awards were given to colleges and universities with the highest percentage of graduating student-athletes.

Three Mississippi institutions did not participate in the awards: Tougaloo College; Millsaps College and University for Women.

Itawamba Community College President Jay Allen, who served as MAC Board Chair in 2021-22, announced the awards.

These bikes are lightweight, affordable and designed for HS mountain bike athletes