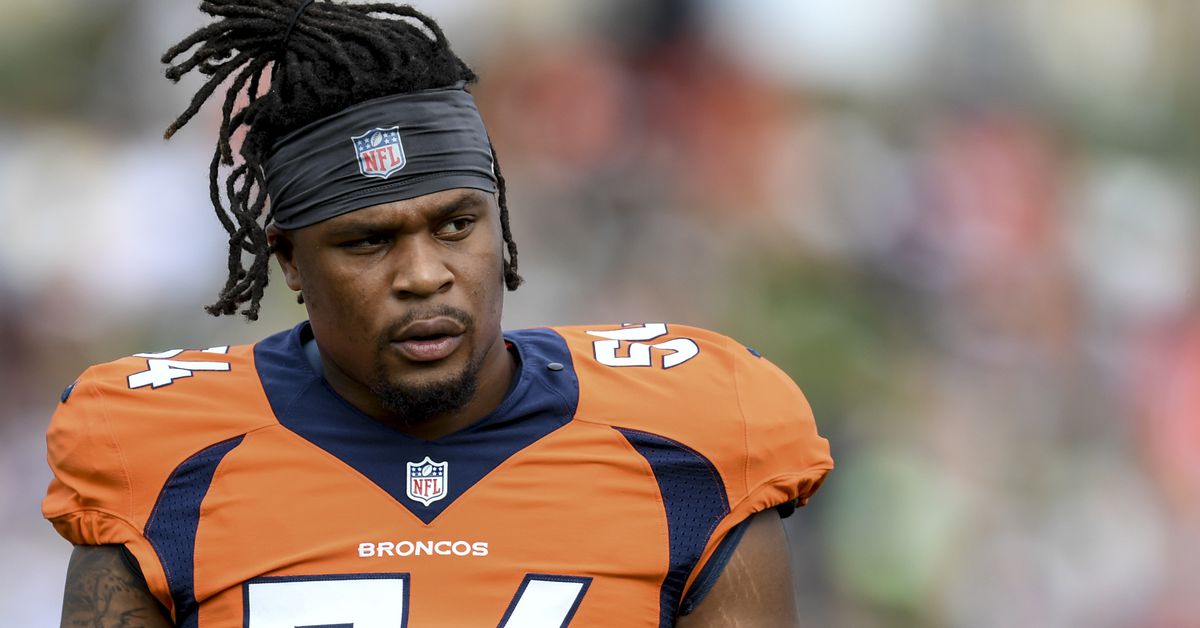 The New England Patriots are not only busy conducting their 2022 training camp these days, but also taking a look at the unsigned talent available in free agency. On Tuesday, they had two of those players in town for tryouts.

According to the NFL Trades Feed, linebackers Josh Watson and Nate Wieland have visited the team.

Watson, 26, originally entered the NFL as a rookie free agent from Colorado State in 2019. The 6-foot-2, 240-pound defenseman appeared in 19 games at the pro level until now spending time with the Denver Broncos, Los Angeles Chargers, Carolina Panthers and Houston Texans. The vast majority of his snaps have come on special teams.

Wieland, 23, didn’t hear his name during the NFL Draft earlier this year but was invited to the Patriots’ rookie minicamp on a trial basis. A former high school quarterback, he started his career in Iowa but transferred to Grand View in 2018. Listed at 6-foot-4 and 234 pounds, Wieland offers a good size to help on defense and in the game of kicking.

The Patriots currently have 86 players under contract after recent signings of safeties Jalen Elliott and Brad Hawkins were made official on Tuesday. As a result, they currently have four vacancies on their roster.