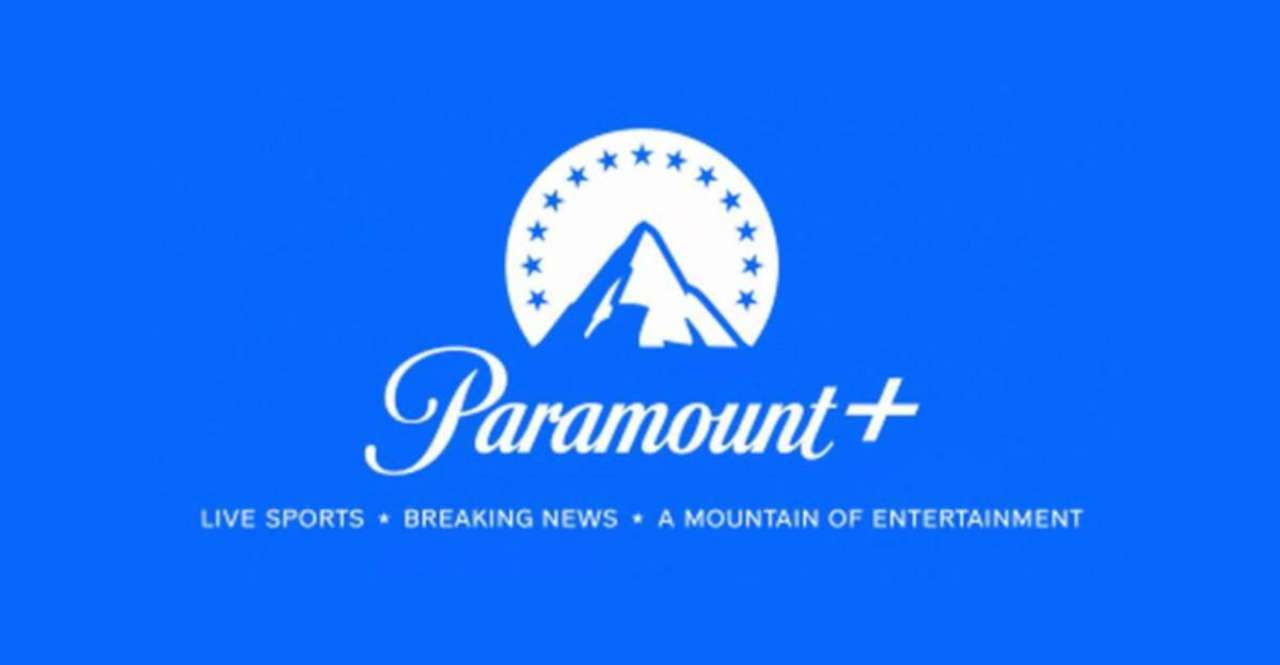 Paramount + officially relaunches one of the CW’s classic shows

Fans of The game, you’re in luck, because Paramount + will be relaunching the series for its streaming service. In May, Deadline reported that Paramount + ordered a restart of The game, which starred Wendy Raquel Robinson and Hosea Chanchez, who will return for the new show. The series first aired on The CW for three seasons before airing for six more seasons on BET.

The game, a fallout from Girlfriends, was originally created by Mara Brock Akil and premiered in 2006. The series follows Tasha Mack (Robinson), who works as a sports agent, and Malik Wright (Chanchez), a footballer. While the original series took place in San Diego, the reboot will see the characters head to Las Vegas. The show will consist of ten episodes that will see the team tackle issues such as racism, classicism and sexism. Of course, they will deal with all of these issues while also navigating their own personal relationships and “The Game”. This reboot, on which Devon Greggory will serve as showrunner, is produced by CBS Studios, Akil Productions and Grammnet NH Productions.

In response to this news, Akil, The gamethe creator of, released a statement in which she shared how excited she is with this new project. Akil said: “Fifteen years ago, I created The game and I’m so proud of the success that we’ve had, and that I’ve been able to create characters and stories that resonated with so many people. I couldn’t be happier to leave my beloved characters like Tasha Mack and Malik Wright in the hands of Devon, Wendy and Hosea, who I know will build on the rich foundation of the series. The creator isn’t the only one thrilled with this reboot. Greggory and Julie McNamara, executive vice president and head of programming for Paramount +, have released statements about the news.

“From the moment he made his debut, The game was a groundbreaking series that used humor, heart, and memorable characters to explore real issues involving race, gender and, of course, football, ”McNamara said. “What better time for Devon and the whole team to come together for a fresh take on a world that has only become more central to cultural conversation today. Greggory added, The game is a series that I have watched faithfully, with characters that I have grown to love, and now I have the honor of guiding them into the future. I am simply delighted to be hand-picked by Mara, Julie and CBS Studios to take over the creative reins of such an iconic and culturally significant series. Disclosure: PopCulture is owned by ViacomCBS Streaming, a division of ViacomCBS.