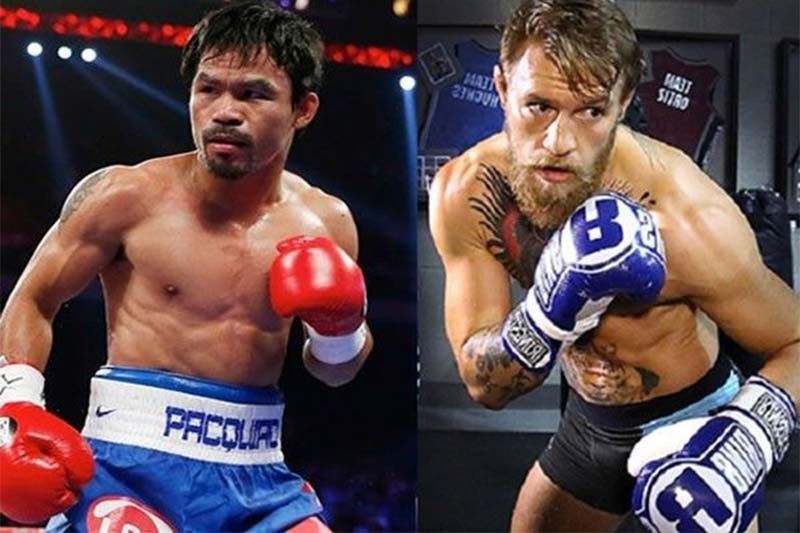 MANILA, Philippines — If Ultimate Fighting Championship (UFC) star Conor McGregor ends up embroiled in another lucrative showdown with retired Hall of Famer Floyd Mayweather Jr., Filipino icon Manny Pacquiao would have to wait a while. fight against either of the two if he ever decides to come out of retirement.

Many boxing fans are hoping to see a dream match between Pacquiao and Irishman McGregor turn into reality. But they will have to wait for now due to Paradigm Sports Management’s (PSM) ongoing lawsuit against Pacquiao.

Now that negotiations are said to be underway between McGregor and Mayweather for a rematch – the first two fought in 2017 – Pacquiao could find himself looking for another dance partner for a lucrative fight if he decides to return to the ring this year.

Fighthype.com first reported the negotiation between McGregor, 33, and Mayweather Jr. for a rematch, a fight worth $1 billion. McGregor, who is managed by Attar, recently announced on Instagram that he had accepted the fight.

However, there is no official announcement yet for Mayweather-McGregor 2.

McGregor lost to Mayweather via a 10th-round technical knockout victory. Despite the loss, McGregor would have been guaranteed a $30 million paycheck while Mayweather took home $100 million.

Their fight generated $43 million in pay-per-view buys in the United States.

A former associate of Pacquiao has lamented that the boxer will face a roadblock if he decides to fight once again in the United States.

“We are very sad about what happened to Manny Pacquiao’s last fight. It should be him sitting at the negotiating table right now – not Mayweather. But he didn’t honor the lucrative contract he signed with Paradigm last year,” Jayke Joson said.

“And now we don’t know what the future holds if he decides to fight again one more time,” he added.

After McGregor lost to Dustin Poirier in their UFC trilogy fight by knockout in January 2021, PSM offered Pacquiao to fight Mikey Garcia instead in Dubai first pending McGregor’s recovery.

But Spence was replaced by Yordenis Ugas with a left eye injury a week before fight night.

Pacquiao ended up losing to Ugas via unanimous decision – not a fitting farewell to his illustrious 26-year boxing career.

Pacquiao, however, is still mum on a possible return to the ring after the failed presidential bid last May.