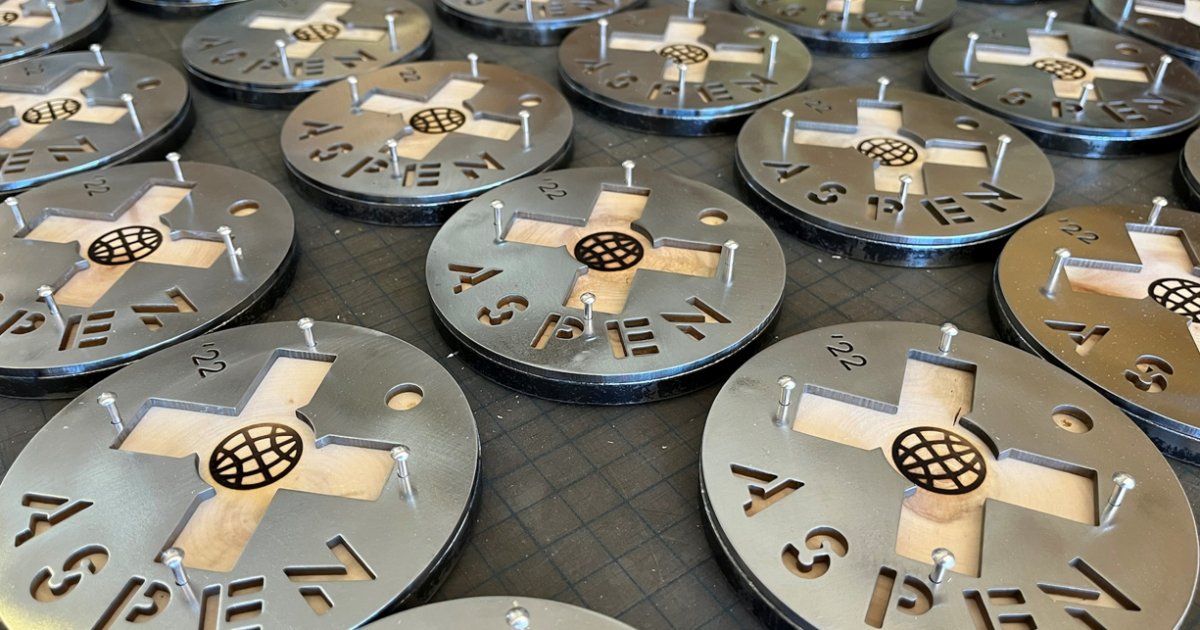 One of the most remarkable stories from last weekend is actually about what does not have happen: Aspen’s Alex Ferreira didn’t ski the superpipe on Sunday.

Ferreira has won six X Games medals – two gold – and he won silver in the halfpipe at the 2018 Winter Olympics.

An X Games spokesperson confirmed Ferreira’s withdrawal — first reported by The Aspen Times the day of the competition – writing in an email that Ferreira “reserves for the Olympics”.

Without Ferreira in the mix, New Zealander Nico Porteous won gold, and Aaron Blunck and David Wise won silver and bronze. Blunck and Wise will represent Team USA in Beijing.

Ferreira isn’t the only athlete from the Roaring Fork Valley competing in the X Games – and the other actually showed up.

Her mother, Belinda Faulhaber, who is a nurse and one of the few visible spectators wearing a mask, spoke during the X Games live stream.

“It’s just amazing,” she said. “It’s just been her lifelong dream, and I have pictures of her when she was, like, 3 years old, sitting down here just watching her. It’s just amazing. What an amazing night.

Hanna Falhaber from Basalt will be skiing the halfpipe in Beijing.

Many athletes regard the X Games Aspen as the pinnacle of winter sports, but every four years it is also a milestone on the road to the Winter Olympics.

In addition to Faulhaber’s meteoric debut at the X Games, the event featured previews from several other Olympic athletes.

“I’m a spicy little tomato!” he exclaimed. “It was crazy. It was by far the most technical slopestyle women’s snowboard slope we’ve ever seen in a competition, ever. Write it in stone in the history books.

Sadowski-Synnott won gold and will represent New Zealand at the Olympics in big air snowboarding and slopestyle competitions.

Tess Ledeux came close to perfection in her third run in women’s big air skiing, scoring a 49 and winning the gold medal. She also won gold in slopestyle skiing, dominating the two events in which she is set to represent France next month.

These X Games also saw Japan’s continued emergence as a force in extreme winter sports. Eight athletes from Japan competed – a number that exceeds only Canada and the United States – and the snowboarders dominated.

Three athletes from Roaring Fork Valley are expected to compete in the Winter Olympics: Feirrera and Faulhaber will ski the halfpipe, and Hailey Swirbul of El Jebel will be part of the cross-country A team. There will be a farewell party for the trio on Wednesday afternoon at Aspen Mountain Gondola Plaza.