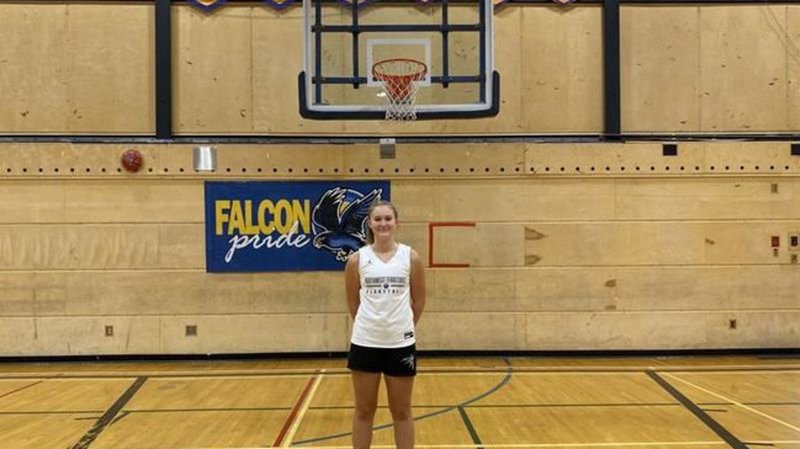 Nunavut’s beach volleyball team, which usually trains indoors, traveled to Halifax and Kelowna, British Columbia, in the weeks leading up to the Canada Games to get used to playing in sand in hot weather.

Such arrangements are not uncommon for northern athletes, who are often the underdogs at summer games.

Despite these obstacles, the members of the Nunavut Beach Volleyball Team are fearless.

“We face many challenges and obstacles, but for us to overcome them and come here to play beach volleyball, it just shows that we are playing hard,” said athlete McDonald.

Nunavut’s team, usually the smallest in the Canada Games, has won a bronze medal since they started competing in 2001.

It happened to judo, which is part of the Winter Games program, in 2007 in Whitehorse.

The territory’s 2022 summer team, which is made up of 58 athletes, coaches, managers, youth ambassadors and mission staff, will also compete in indoor volleyball and wrestling.

Athletes from the other northern territories have also been preparing for the Canada Games this month.

“We’re just resilient,” she said of the NWT athletes. “We work as hard as the other teams, if not more. We fight very hard.

“They are able to look beyond what others might view as challenges and seize them as opportunities and make it work for them.”

Wednesday hopes the athletes will have a memorable experience in Ontario as COVID-19 has kept some from competing for the past two years.

The Niagara Canada Games have been postponed from 2021 to 2022 due to the pandemic.

NWT athletes have won a total of 22 medals at the Winter Games.

“I don’t put a lot of pressure on myself through specific results,” Roldan said.

“I really think it will just be a good learning environment, a learning experience in general.”

Yukon athletes are at a disadvantage in summer sports due to the territory’s short season, but Roldan believes they can still compete at a high level.

“There’s no limit to what we can do,” she said.

“I know I’ve done a lot more than expected in the past year, just by pushing myself with the resources I have here in the Yukon and the help, people and support from the community.

Roldan recently won gold at the 2022 Canadian Road Championships in the junior criterium.

She will also represent Canada at the 2022 UCI Mountain Bike World Championships in Les Gets, France later this month.

Since the Yukon began participating in the Canada Games in 1987, its athletes have won six medals at the summer games and 46 at the winter games.

This report from The Canadian Press was first published on August 6, 2022.

This story was produced with the financial assistance of Meta and the Canadian Press News Fellowship.