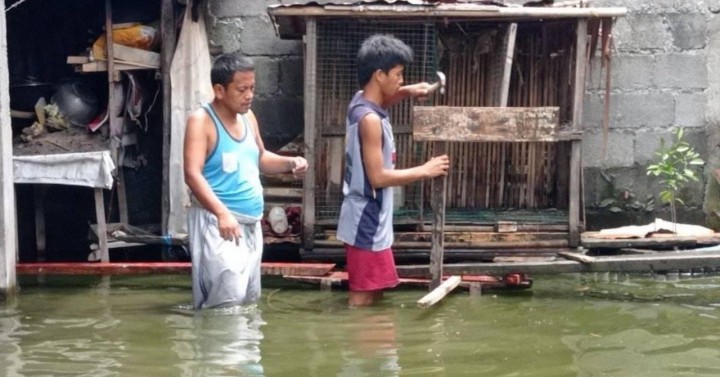 NoCot takes care of 19,000 inhabitants affected by the Odette floods

CITY OF KIDAPAWAN – The provincial government of North Cotabato is now caring for about 19,000 people affected by flash floods caused by heavy rains from Typhoon Odette.

“The displaced families, around 19,000 people from the low-lying communities of Pikit and Kabacan, have received relief and emergency aid from the provincial government,” North Cotabato Governor Nancy Catamco said in an interview on Wednesday.

The two towns are separated by the Kabacan River, a tributary of the much larger Pulangi River which is one of the main tributaries of the Rio Grande de Mindanao, a large river system in Mindanao.

She said the provincial government had struggled to collect data on those affected by the floods, as communications across Mindanao had been down in recent days.

The governor said rescue workers and partner agencies have to rely heavily on two-way radio gadgets to communicate and locate villages affected by the floods.

Despite the flooding, Catamco said the province recorded “zero” casualties as it ordered the deployment of provincial disaster relief teams before the Kabacan River overflowed four days after Typhoon Odette struck the northern region of Mindanao on December 16.

With this, the affected residents of the towns of Pikit and Kabacan commended the provincial government for its preventive action.

â€œThe immediate response was something new for us, we have already seen government aid workers near our communities on the day the water level rose,â€ said Abbas Saylon of Barangay Poblacion, Pikit in the language vernacular of the government’s response.

He noted that floods usually hit their village even though there is no heavy rains in the province.

Ing. Provincial disaster unit warning officer Arnulfo Villaros said North Cotabato was not along or near the passage of Typhoon Odette, but flooding still occurs due to the overflow of water in the huge tributaries to the region.

Villaros also called on residents living near river banks and low lying areas to immediately evacuate to safer land when the water level rises in the swamps. (ANP)