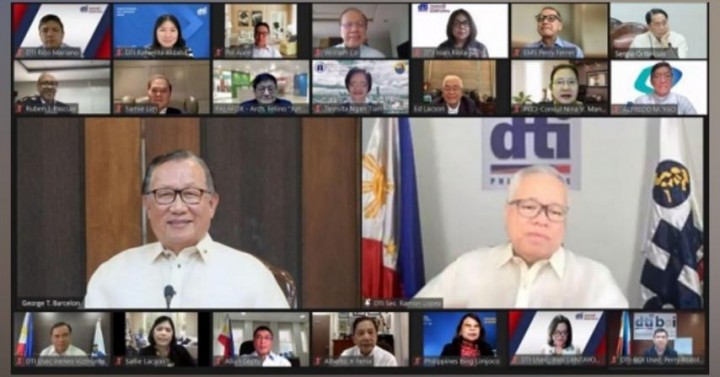 MANILA – There will be no more hard lockdowns amid the surge in 2019 coronavirus disease (Covid-19) cases, made worse by the more transmissible Omicron variant.

Instead, the restrictions will focus on the unvaccinated.

George Barcelon was re-elected president of the PCCI after his previous term in 2015.

â€œWe are pleased that the government is no longer imposing strict lockdowns as a safeguard against the increase in Omicron cases. Otherwise, it would again be difficult for our economy to recover if businesses closed, â€Barcelon said.

He also extended the request of the larger group of companies to be included in the Interagency Working Group for the Management of Emerging Infectious Diseases so that they can properly relay issues and recommendations from the sector.

During the meeting, Lopez said the high vaccination rate and medical treatments already available have led to some relaxation of some vaccination protocols instead of implementing a total lockdown.

He added that the “no vax, no over there (going out) â€could be extended nationwide.

The IATF may also allow the use of home antigen testing to add another layer of protection, as asymptomatic people can detect if they are positive for the virus. (ANP)