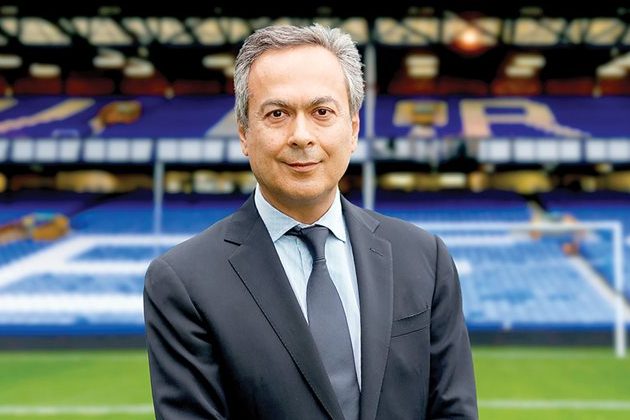 New US suitors linked to latest bid for Everton FC

Premier League club Everton FC are attracting interest from potential US suitors, including the nephew of billionaire businessman and philanthropist George Soros.

Last week, it was reported that Blues owner Farhad Moshiri was in talks with Minnesota businessman Maciek Kaminski over a potential £400million bid to buy the Merseyside club.

However, those close to the talks have warned that a deal is far from certain.

Now US media outlet Bloomberg say a US Special Purpose Acquisition Company (SPAC) has been in contact with the club.

Based in the Cayman Islands, LAMF Global Ventures Corp. I is co-directed by Jeffrey Soros.

SPAC raised $253 million in November 2021 through an initial public offering. LAMF Global Ventures had $263 million in assets as of June 2022.

Bloomberg claim talks are currently underway between LAMF and Everton, although, again, there is no certainty of a successful conclusion.

It is understood that Everton are just one of many potential European targets for LAMF.

English football clubs have become a more attractive target for US investors following the recent collapse of the British pound against the US dollar.

LAMF – Los Angeles Media Fund – was launched by Soros and Horsman in 2014 as a multifaceted entertainment company, primarily focused on the development, financing and production of feature films, documentaries and television. She has since launched a sports management company.

In June this year Everton were linked with a potential takeover by a US consortium involving Mr Kaminski, former Manchester United and Chelsea chief executive Peter Kenyon and US businessman John Thornton.

It has provided around £500m of funding to the club since acquisition and is largely funding the ongoing construction of the club’s new £505m, 52,888 seater stadium at Bramley-Moore Dock.

His total commitment to Everton, including share purchases, loans and equity and other undrawn commitments, is valued at around £830m.