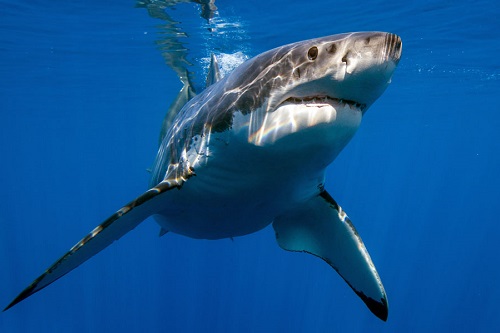 WA Fisheries Minister Don Punch has approved restrictions under the Fisheries Resource Management Act 1994 prohibiting the use of metal traces when recreational fishing within 800m of shore on beaches in Port and Leighton to South Cottesloe.

Wires are mainly used to fish for sharks. Fishing for other species such as tailor, herring or whiting that does not involve the use of a wire will still be permitted on the beaches under current fishing regulations.

Mayor Fitzhardinge says: “We had a horrific fatal shark attack at Port Beach in November, and since then many people have come to me with concerns about shark fishing on our beaches.

“In my opinion, it’s absolutely insane to throw blood and berley in the water to deliberately attract sharks to a place where people are swimming.”

Paul Millachip, a 57-year-old man from Perth, was swimming around 30 meters off Port Beach when he was fatally attacked by a shark in November 2021.

Fremantle Council has voted to start the process of changing its local law to ban shark fishing anywhere in the city of Fremantle, with Mayor Fitzhardinge adding “we will soon be consulting the public on this proposal, and we look forward to to hear the views of beachgoers and recreational anglers.

“In the meantime, we welcome the state government’s decision to halt shark fishing at Port and Leighton beaches and improve safety for swimmers, paddlers and surfers.”

A fish habitat protection area is already in place for Cottesloe, with shark fishing on the beach prohibited in this area.

Compliance officers from the Department of Primary Industries and Regional Development will ensure that anglers comply with these new restrictions and existing prohibitions on the use of mammalian or bird products, such as blood and offal, such as berley when fishing for sharks.

August 31, 2020 – Shark monitoring receivers to be introduced at Bunker Bay in Western Australia

February 18, 2020 – Shark drumlines are back on Far North Queensland beaches in the Marine Park

December 11, 2018 – Shark receivers to be installed on Western Australian beaches

Support our industry news service
We hope you enjoy the news we post, so while you’re here can we ask for your support?

As an independent publisher, we need reader support for our industry intelligence gathering, so ask – if you’re not already – to support us by subscribing to the print version. Australasian Leisure Management magazine and/or our online news.