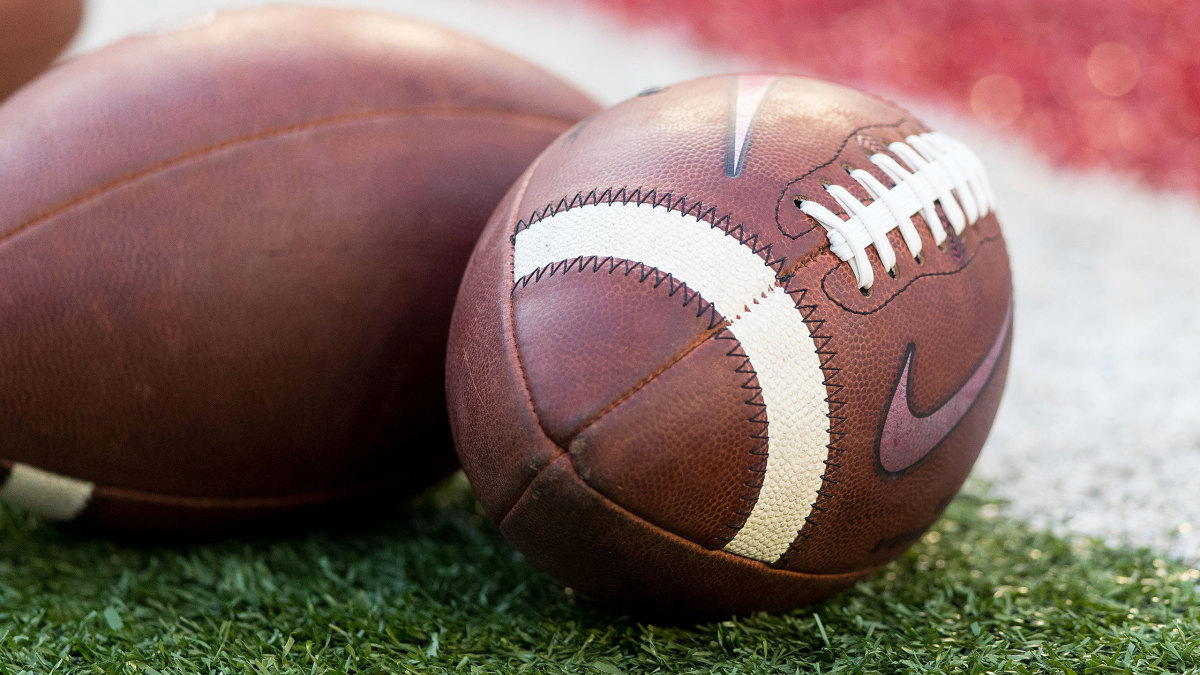 NIL now has a top.

For the first time in college sports history, athletes this year began earning compensation based on their name, image and likeness. In June, college sports will feature its first NIL Summit, intended to educate and reward athletes of this new era.

The NIL Summit, organized by Student Athlete NIL (SANIL) and sponsored by the NIL INFLCR platform, is scheduled for June 13-15 at the College Football Hall of Fame in Atlanta and will provide a platform for athletes to learn how to maximize their NIL opportunities and network with those within the industry. From NIL workshops to panel discussions, athletes, big-brand reps, and even school administrators will converge on Atlanta to explore an issue that has erupted in the college sports landscape.

“The long-term goal is to bring thousands of athletes to Atlanta each year for this,” says Jason Belzer, one of the founders of SANIL, an agency dedicated to helping athletes, brands and schools to navigate in NIL. “We want this to be their event and to help shape the future of college athletes.”

Belzer expects more than 400 athletes to attend the event, which will kick off with an awards ceremony on opening night. NIL Awards Night will honor the athletes and schools that have accomplished the most in NIL’s first year, such as Top Male Athlete and Top Female Athlete of the Year, Top Social Media Campaign and school with the best NIL institutional program. Players must vote on all 14 awards.

“It will be like the ESPYS of NIL college sports,” Belzer says.

The more than 1,000 schools in the NCAA and NAIA select representatives from their athlete populations. Each school can nominate up to 10 athletes (one per sport). Schools working with the NIL INFLCR platform will have their entry fee waived for the first athlete. The registration fee is $500 per athlete and the fee can be paid by NIL collectives, brands, schools or families of athletes.

Officials will also select a cohort of athletes from historically black colleges to attend with fully paid expenses, Belzer says.

“We hope to do this every year when athletes return to discuss how their NIL offerings have helped them,” said Jim Cavale, Founder and CEO of INFLCR, the event’s title sponsor. “Athletes want to learn from the best in NIL’s first year and learn from brands and how they choose and watch athletes and agencies.”

The event will feature a separate track for school administrators to learn best practices, but the summit is specifically focused on the NIL money makers – the athletes. Officials expect at least two dozen representatives from some of NIL’s biggest brands as well as those from the agent world. This includes Wasserman, one of the world’s largest talent agencies and the summit’s exclusive sponsor agency.

More college football coverage:
• Way too early college football top 25 for 2022
• If season length is the concern, there is a fix to extend the CFP
• The fight for the future of university sport is there: “it must implode”
• Alabama, conquered: Kirby Smart, Georgia, finally broke through to win it all