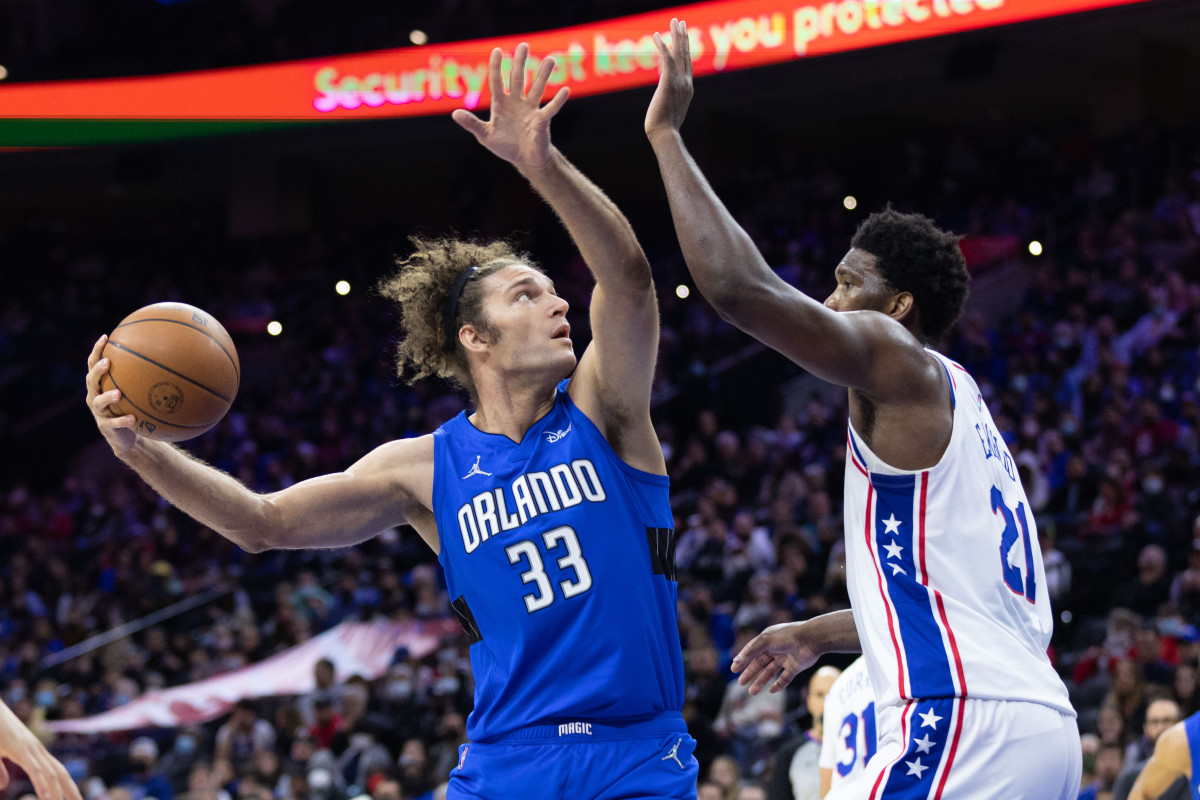 Although there is currently a youth movement around the Orlando Magic organization, every team can benefit from having a few veterans present to teach young players the ropes of the NBA.

Here are three options for the Magic to sign this summer:

Lopez, 34, signed a one-year contract last season worth $5 million and was a part-time backup for the Magic last season. He played in 36 games, averaging 7.1 points per game. Lopez is about to enter his 15th season in the NBA and could be on his fifth team in five years if the Magic don’t re-sign him this season.

The value of Lopez’s return is his familiarity with the team and his ability to be a great teammate. Lopez has been primarily a substitute throughout his career, but has remained in the league due to the value he brings to the field. The Magic noticed it a year ago and could stick with it for another season.

Whiteside, who turns 33 next month, is also looking for his fifth team in five years after spending so much time with the Miami Heat from 2014 to 2019. Perhaps a return to the Sunshine State is what which Marshall’s mate needs.

Whiteside averaged 8.2 points and 7.6 rebounds per game last season supporting Rudy Gobert. He’s useful as a backup center, and the Magic could need more minutes from their big backups next season considering a rookie comes in the middle who hasn’t played a full NBA season. .

Whiteside isn’t the rim protector he was in Miami, but he could be a bargain and a player the team could dangle in a small trade package at the deadline if he plays up to it.

Hartenstein is a four-year NBA veteran who has already played for four teams during his brief NBA career. Unlike the other two prospects, Hartenstein is a player you can lean on beyond the season ahead. At just 24 years old, Hartenstein could fit the role that Mo Bamba is about to leave.

Last season with the Clippers, Hartenstein averaged 8.3 points and 4.9 rebounds in support of Ivica Zubac.

Hartenstein’s plot stems from the idea that there is still some development to be done in his overall game. He’s not a fully baked product, but would also be an upgrade from what the team currently has. He can give you between 15 and 25 minutes per game and be someone the team can count on to play quality minutes in a pinch.