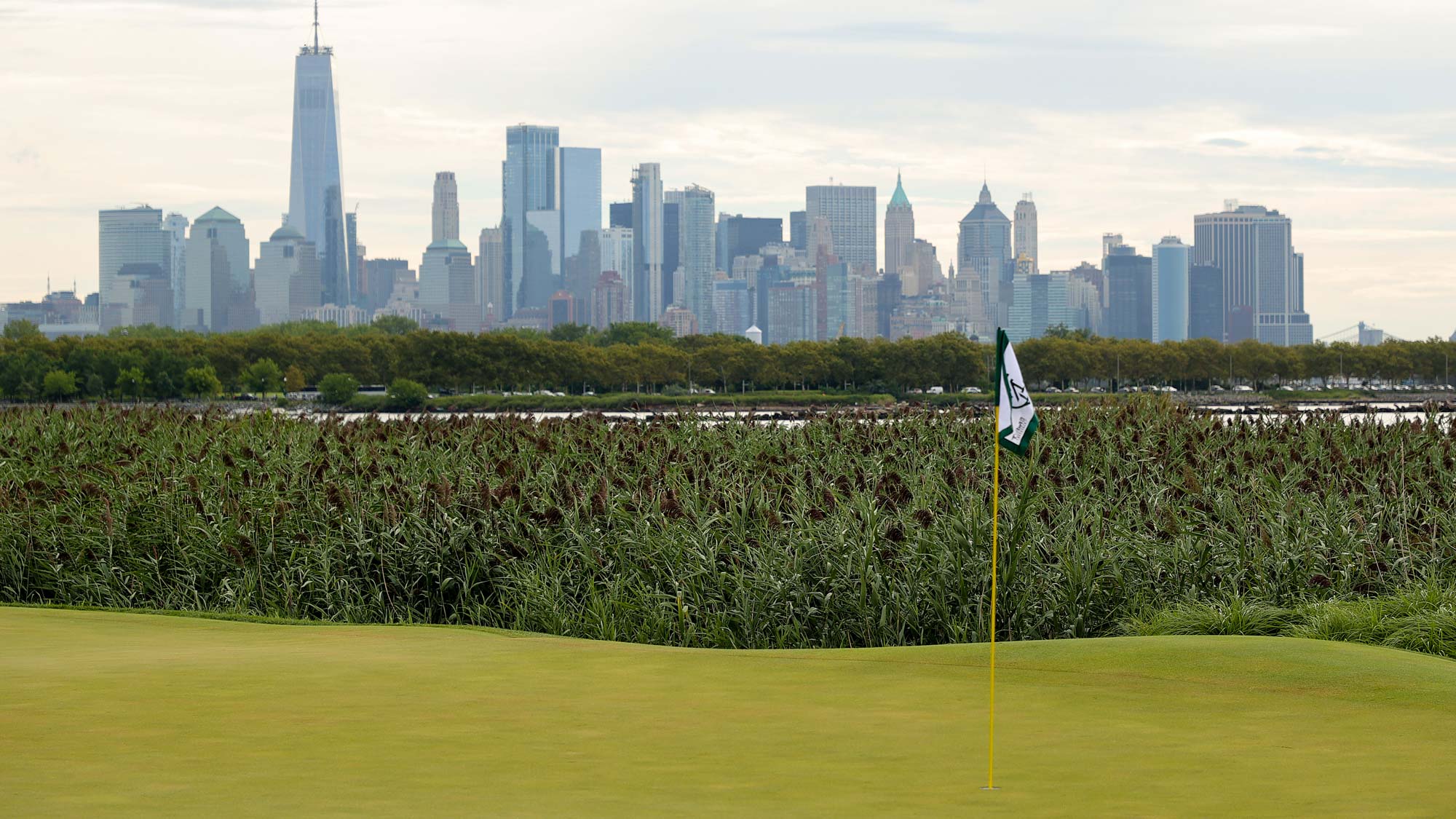 The Mizuho Americas Open will mark Liberty National’s first time hosting the LPGA Tour, having hosted several world-class events including the Presidents Cup and multiple PGA TOUR playoff stops. The tournament will see the world’s best golfers compete for a $2.75 million purse, one of the largest non-major prize pools on the LPGA Tour schedule for the 2023 season, against the backdrop of the Manhattan skyline and the Statue of Liberty.

Additionally, the Mizuho Americas Open will simultaneously host an AJGA Invitational, which will provide an opportunity for 24 female junior golfers from the American Junior Golf Association (AJGA) Tour to compete alongside the 120 players on the LPGA Tour for their own individual title. This unique format marks the first time the AJGA and LPGA have teamed up to showcase the stars of today competing on the ropes with the future of the game, creating an unprecedented week of education and access to inspire the next generation of LPGA Tour players.

“The Mizuho Americas Open is a purpose-driven partnership that aligns our shared values ​​of opportunity, fairness, and fostering the next generation of talent,” said Shuji Matsuura, President and CEO of Mizuho Americas. “We look forward to working closely with the LPGA and inviting colleagues and customers to join us in supporting this world-class event that promotes women, celebrates excellence and sets new standards for competition.”

The multi-year agreement between the LPGA, Mizuho Americas and Liberty National marks the World Bank’s first entry into sports sponsorship in the United States. As part of the launch, LPGA Tour icon Michelle Wie West, who has recently taken a step back from professional competition, will serve as tournament host and brand ambassador for Mizuho.

“When I announced I was stepping away from competitive golf earlier this season, my goal was to continue living by the LPGA mantra to ‘Act Like a Founder’ and leave the game in a better place than I didn’t find it,” said Wie West. “With the help of Mizuho Americas and the incredible partners who have come together to bring this to Liberty National, we will be able to do just that and impact future generations of gaming. I am so proud to to host this groundbreaking event and to partner with a company that sees the importance of supporting women’s golf.

The Mizuho Americas Open kicks off at a time of record global growth for the LPGA. One of the oldest women’s professional sports organizations in the world, 2022 sees the Tour’s 32 tournaments offer a record prize money of $93.5 million to athletes representing more than 35 countries.

“The Mizuho Americas Open is an exciting addition to the LPGA Tour schedule, providing a unique opportunity to showcase today’s best players competing alongside the future of the game,” said Commissioner Mollie Marcoux Samaan. of the LPGA Tour. “As the world leader in women’s golf, the LPGA is committed to integrating and growing all parts of the women’s golf ecosystem and this event fits perfectly into that goal. From the first time we met with the Mizuho and Liberty National teams, it was clear how committed they were both to making this event a game-changer for players, employees and fans and, more broadly, to use the tournament as a platform to advance opportunities for girls and women on and off the golf course. I am delighted to welcome Mizuho and Liberty National Golf Club to the LPGA family and thank Michelle for continuing to drive the LPGA forward as she has throughout her career.

Established in 2006, Liberty National Golf Club will challenge the best golfers in the world, while offering some of the most breathtaking views in golf. The iconic venue will add the LPGA Tour to its impressive lineup, having already hosted some of the biggest events in professional golf.

“Hosting an original and distinctive LPGA Tour event at Liberty National is one of the reasons we built the club,” said Liberty National Golf Club co-founder and president Dan Fireman with his father and co-founder Paul Fireman. “We are thrilled to align with Mizuho and the LPGA, and look forward to our iconic venue serving as the backdrop for the Mizuho Americas Open for many years to come.”

The premier tour for junior golfers, the AJGA is a non-profit organization dedicated to the holistic growth and development of young men and women who aspire to earn college golf scholarships through competitive junior golf.

“The opportunity to play alongside the stars of today’s LPGA Tour at Liberty National Golf Club is an absolute treat for 24 junior golfers aspiring to compete at the highest level,” said Jason Etzen, Chief Commercial Officer. AJGA. “The integration of educational programming throughout the week will be invaluable for the next generation of young stars.”

The Mizuho Americas Open is owned and operated by Excel Sports Management, an industry-leading sports agency that represents renowned brands, properties and talent in the sports world, including many top players and rising stars on the circuit. LPGA.

“The Mizuho Americas Open immediately establishes itself as one of the premier events on the LPGA calendar,” said Kevin Hopkins, vice president, Excel Sports Management. “With a committed title sponsor, a unique format, an influential tournament host and a first-class venue, we have all the elements in place to create a special experience for our players, sponsors and golf and sports enthusiasts. here at the New York metro area.