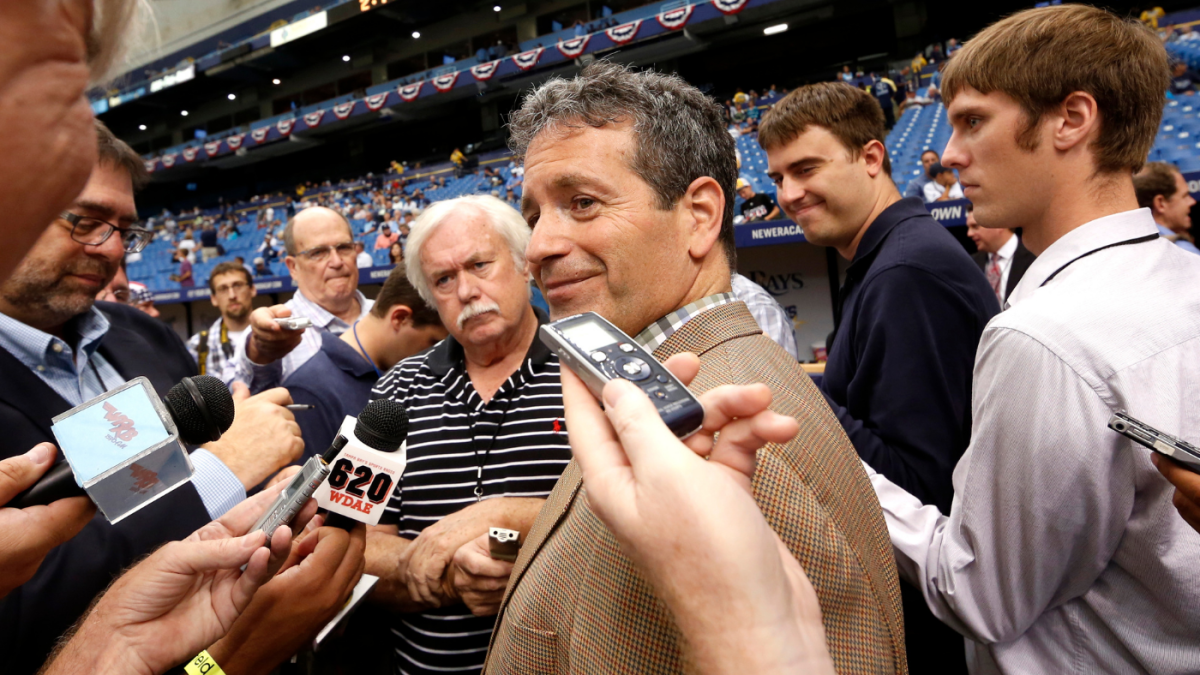 A group of minority Tampa Bay Rays owners have filed a lawsuit against primary owner Stuart Sternberg. By Emily L. Mahoney and Josh Solomon of the Tampa Bay Times, the group alleges that Sternberg negotiated to sell a stake in the team to Montreal investors in 2014, without the knowledge of the minority owners.

Here is more of the Tampa Bay Times:

The lawsuit, which was filed in Pinellas County on Saturday, accuses Sternberg of depriving minority owners of their team profits while simultaneously forcing them to pay taxes on that potential income.

The tactic ousted some partners, forcing them to sell their shares to Sternberg at a fraction of their value, the plaintiffs said. In January 2020, he transferred “the entire baseball club and franchise” to a new company under his sole management, without notifying the other partners, the lawsuit said.

The plaintiffs accuse Sternberg of acquiring more stakes in the team while negotiating to sell a stake in the team to Canadian businessman Stephen Bronfman and his Montreal baseball group starting in the spring of 2014. The Tampa Bay Times The report notes that Sternberg previously told the publication that his conversations about a potential sale to Bronfman didn’t start until around 2017.

The minority owners who brought the lawsuit are Robert Kleinert, Gary Markel, Stephen M. Waters and a trust named after him, as well as the MacDougald Family Limited Partnership, LLLP. The share of the three individuals on the shelves amounts to just under 9.6%, according to the lawsuit. For Sternberg’s share, his share of ownership rose to 85% in 2020, from 49% in 2004, the plaintiffs said.

According to Time, the lawsuit calls for a jury trial, the appointment of a receiver to review the company’s finances, more than $ 30,000 in damages and the company’s expulsion from Sternberg as a general partner.

Sternberg, 62, is a former Wall Street investor and partner of Goldman Sachs, who first became a part-owner of the Tampa Bay Rays (then the Devil Rays) in May 2004. He has been a general partner since October 2005.