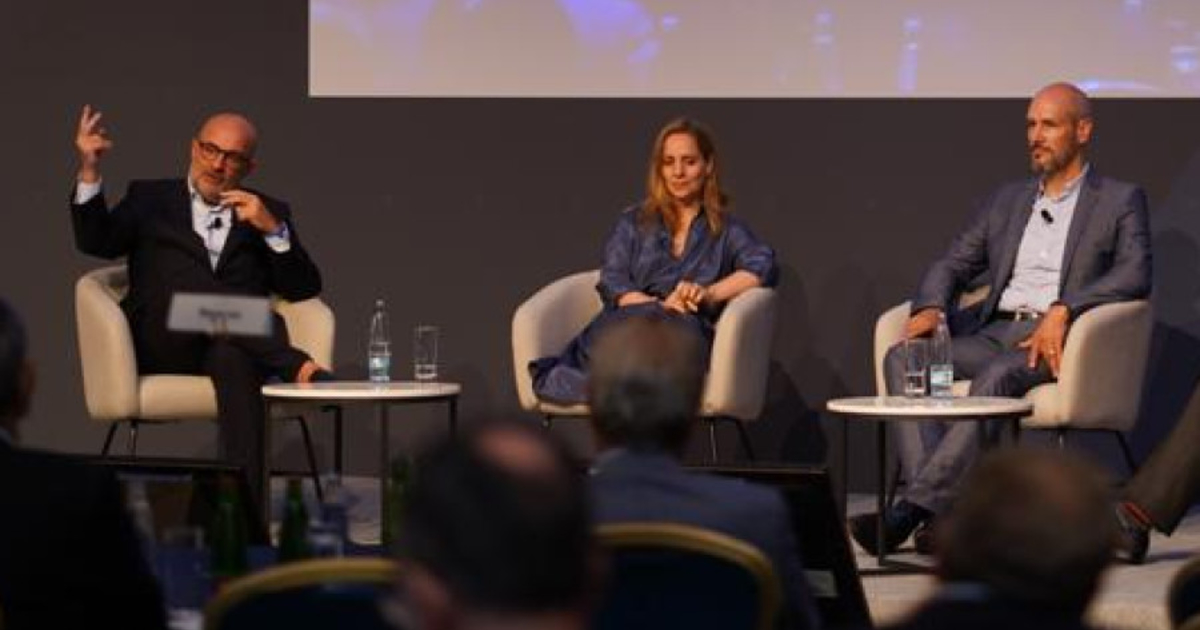 “We have decided to stick with dealer network contracts and capitalize on a very valuable asset,” said Raffaele Fusilli, CEO of Renault Italy including Dacia. Renault will retain the wholesale model throughout Europe for the foreseeable future.

Changing now was too big a change in turbulent times with the shift to electrification and autonomous driving, as well as pressures such as supply chain disruption and rising raw material costs, Renault believes. .

“We don’t need another stress test in the system,” Fusilli said.

Fusilli said fixed prices and the end of haggling for discounts were not unique to the agency model.

“Dacia is a fixed price and Renault can follow the same path depending on the dealership contract,” he said. “There are different ways to hit the same targets.”

The traditional set-up of the wholesale model encouraged discounting and the sale of distressed cars, with dealers sacrificing their margins to pursue aggressive targets, which shouldn’t happen again, Fusilli warned. “Dealers can’t go back to the push model anymore,” he said.

“We cannot sell 20% more than what the real market is asking for.” Dealers will buy stocks and take factory orders, but levels are expected to be well below pre-pandemic levels. Fusilli called for an end to dealerships registering cars for themselves to bolster their end-of-quarter goals.

Davino said the discomfort dealers feel when switching to a different model is positive energy. “With uncomfortable change comes fresh air,” she said. The key was to present it correctly to the dealers. “When you offer the same profit with a different risk profile, there is a lot of interest in it.”

The difference for the customer will be in the approach to selling, which requires a new way of thinking, all panelists agreed. Customers benefit from the same prices and the same level of communication online as at the dealership.

Von Kleinsorgen said, “You won’t need to ask the same question at different phases and get different answers.”

Fusilli said sales staff will now have to be less traditional salespeople and become more product experts, which is more possible than under the current system, Fusilli said. The key is to find the right people. “It’s not just about training, you need a young mindset: young people who think differently from management,” he said.

Davino said automakers’ direct interaction with customers will bring rewards. “What’s more profitable and more sustainable and sexier as a return on investment than satisfied customers?” she says.