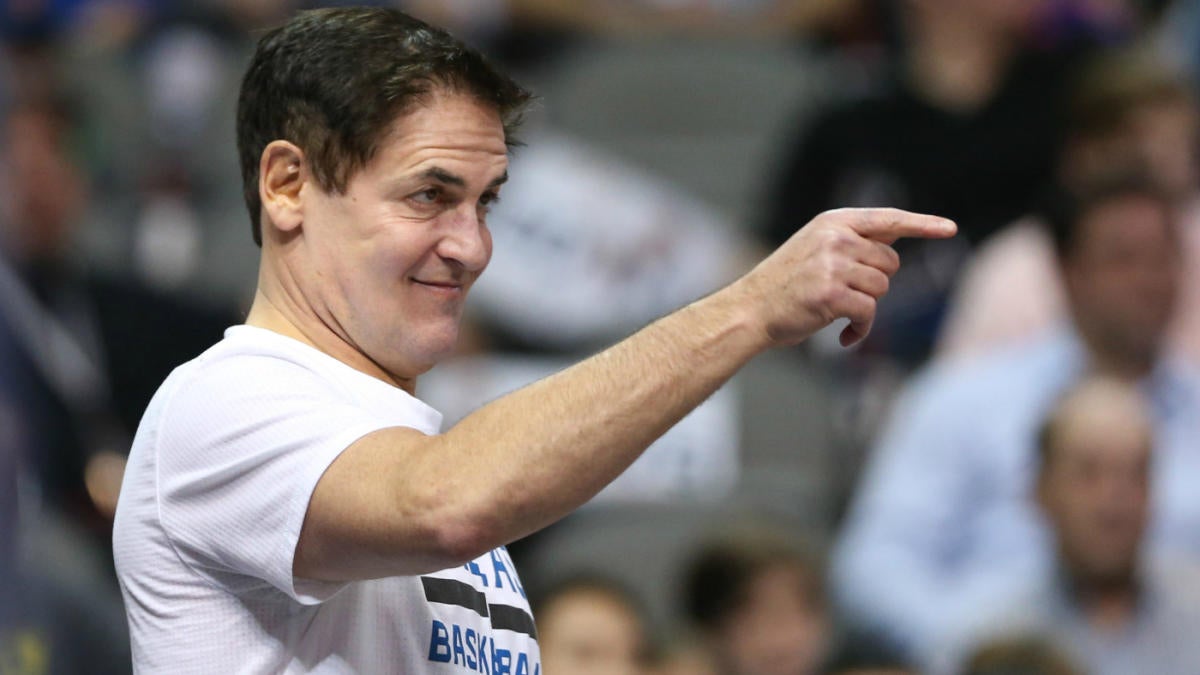 Some people really have more money than they know what to do with it. This appears to be the case for Dallas Mavericks owner Mark Cuban. In an email to the Dallas Morning News, Cuban announced that it had bought the small Texas town of Mustang.

Yes, the whole town. The reason for the purchase? A friend needed to sell it and Cuban was happy to oblige.

â€œI don’t know what to do with it,â€ Cuban told the Dallas Morning News.

It’s unclear what Cuba ended up paying for the city, but it was listed on the market for $ 4 million in 2017 and that price was eventually lowered to $ 2 million. according to MySanAntonio.com.

Despite being a very small town (just 76 acres with a population of 23), it would have had its fair share of chaos.

In 2017, real estate agent Michael Turner revealed that there had been a murder at a local strip club nine years ago, according to MySanAntonio.con. The reported victim was boss Fernando Ramirez, who was killed “after being dragged out of the club and beaten to death”.

It will be interesting to see if Cuban ends up doing something with his new land. It should be noted that there is no local government agency in the city, then Cuban can really build whatever he wants.