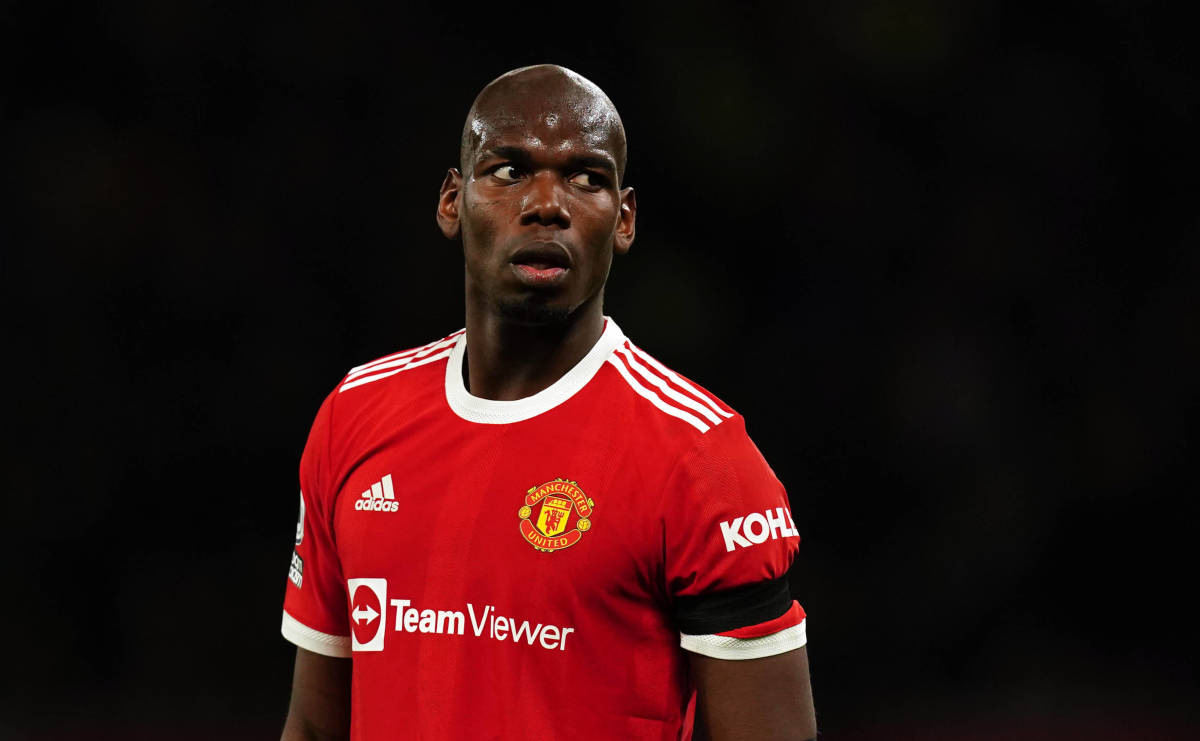 Manchester United have confirmed that Paul Pogba will leave the club as a free agent when his contract expires on June 30, 2022.

It’s not the first time he’s left the Red Devils for free, he was of course part of the academy set up at Carrington before opting to find first-team experience elsewhere in 2012.

The France international returned to Old Trafford in 2016 after four successful seasons with Juventus, being part of the team that won Serie A every year he was there.

It was a key signing for Jose Mourinho who viewed the move as a statement of intent for his United side, making him the world’s most expensive transfer at the time, £89million.

Pogba was part of the side that won the Europa League title in 2017, which would be United’s first continental trophy in nine years, a 2-0 victory against Ajax, with the central midfielder finding the bottom of the net in the 18th minute.

Mourhino and Pogba’s relationship started to sour with much-discussed arguments on the training ground and in press conferences.

A change of manager and it looked like the former Pogba was back, playing the way the United faithful knew he could, Ole Gunnar Solskjær had managed to get the most out of the outgoing 29-year-old.

As there will be no fee, a number of clubs, including Juventus, will be looking to bring in the World Cup-winning midfielder. Paris Saint-Germain and Real Madrid will also be keen on his signature, but a return to Turin seems the most likely.