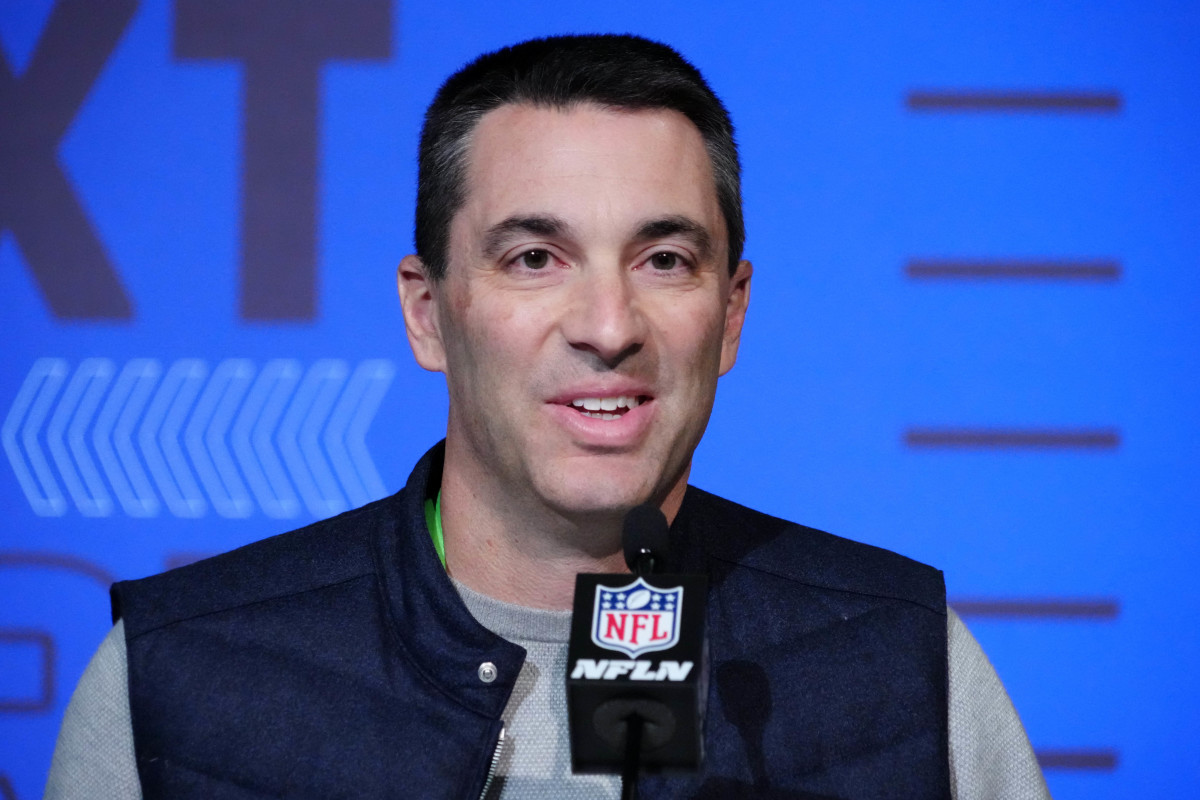 NFL free agency is in full swing as teams have begun shaping their rosters for the 2022 season.

Below is a follow-up to all the latest Chargers news and reports, because free agency is at the heart of it all.

Before the legal tampering window

This tracker will be updated during free agency.