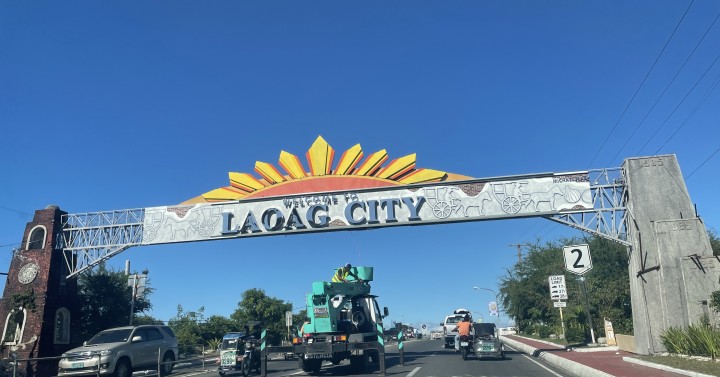 THE CITY OF LAOAG – The Pamulawen Festival will be celebrated here on February 10 despite the threat of Covid-19.

Malacañang declared it a special holiday under Proclamation No. 1088 signed by Executive Secretary Salvador Medialdea.

The new normal edition of the Pamulawen Festival will adhere to minimum health and safety protocols, as approved by the Ministry of Health and the Inter-Agency Task Force.

Pamulinawen is an Ilocano folk song about a tough woman.

According to tradition, an orchestra will parade through the city at first light, followed by a mass and a theatrical performance, called Comedia Ilocana, featuring a moro-moro (scripted) fight due to the forbidden romance between a prince and a princess.

“As the Pamulawen Festival was originally in honor of our patron saint, St. William the Hermit, the Comedia portrayed how Christianity has affected our lives then and now. is a reminder that our relentless faith will always carry us through even the darkest of times,” Ana Carmela Remigio, the city’s tourism manager, said in an interview on Saturday.

Other activities include an agro-industrial fair and party at Aurora Park, a Miss Laoag beauty contest, a pet show, a 4×4 sand dune challenge and a river parade.