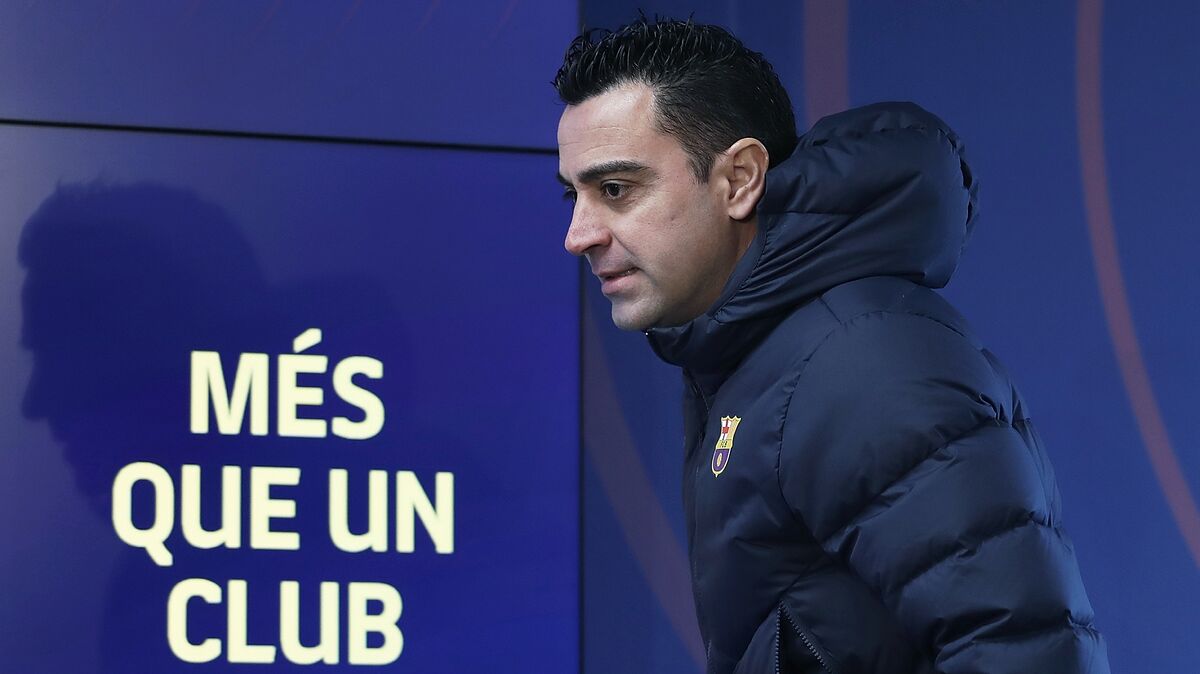 FFollowing their Supercopa de Espana defeat, Athletic Club are set to host Barcelona in a draw in the Copa del Rey Round of 16 at San Mames on Thursday night.

Marcelinothe team lost 2-0 against real Madrid in the final of the Supercopa de Espana on Sunday, after a 2-1 victory against Atlético Madrid in the semi-finals. As for Barcelona, ​​the Catalans put in a promising performance in the other Supercopa semi-final against Real Madrid but lost 3-2 in extra time.

Stay with us for all the preparation of Athletic Club v Barcelona then updates to the match itself.

This is the start of our Athletic Club v Barcelona live blog, with updates of this latest Copa del Rey fixture of the last 16 from here. As always, the entries closest to the top are the most recent.

A handball from Jordi Alba means a penalty for the home side.

We still have 30 minutes in San Mames and possible penalties.

What a game in San Mames. Muniain’s second-minute opener was canceled out by a brilliant goal from Ferran, then as the two teams traded blows throughout the second half, Inigo Martinez thought he had won with four minutes left to play. But Pedri had other ideas and his late equalizer forced extra time.

As Barcelona go all out for the equaliser, it comes. An overhead kick from Dani Alves wide drops to Pedri and he launches.

A Muniain free-kick is thrown into the box and after a scramble in the penalty area, Inigo Martinez puts the ball in the net after a header from Berenguer at the far post.

A cross shot from Inaki hits the top of the bar and rebounds, his brother can’t get the rebound.

We get a thrilling finish here at Sam Mames as Athletic look to get that game-winning goal. Barcelona is just as dangerous.

The match seems to have settled into a familiar rhythm. Barcelona control the ball, with Athletic threatening on the counterattack. The Williams brothers are causing the most problems for Barcelona.

A quick counter-attack from Athletic sees Nico Williams run down the right side again, he sends a ball into the box and his brother gets in front of Araujo, but the side foot goes over the bar from close range.

Athletic’s energetic style is subdued at the moment, with Barcelona keeping possession of the ball well. The Blaugrana aren’t making many inroads into their opponents’ backline, however.

Inaki Williams combines with his brother Nico, who tries a tight angle, but Ter Stegen makes a good save at his near post.

The second half begins

We are back in San Mames.

A brilliant first half saw Muniain wrap up the opener for the home side and then Ferran pick his place for the equaliser.

An error at the back allows Sancet a try but a combination of Pique and Araujo denies the Athletic striker. Then from the resulting corner, Ter Stegen saves from Dani Garcia.

Abde and Gav aren’t shy when it comes to older opponents. Both seem more than happy to foul Athletic players if necessary.

Nico Williams is again at the heart of Athletic’s attack on the right side, this time he floats a cross and he is met by Muniain, but his header goes excruciatingly wide.

Ferran Torres finds himself on the scoresheet. The former Manchester City player collects the ball in the left corner of the penalty area and brilliantly bends it past the goal.

After a blistering start, Athletic have maintained their momentum and are pressing Barcelona well, with the Catalan club looking somewhat shocked at what happened.

What a start at home. Muniain put Athletic Club ahead after just two minutes. Nico Williams showed brilliant pace down the right, and his low cross is missed by Sancet, but it returns to Muniain who lifts the ball into the far corner.

We are on our way to San Mames.

When does Athletic Club vs Barcelona start?

Where can I watch Athletic Club vs Barcelona?