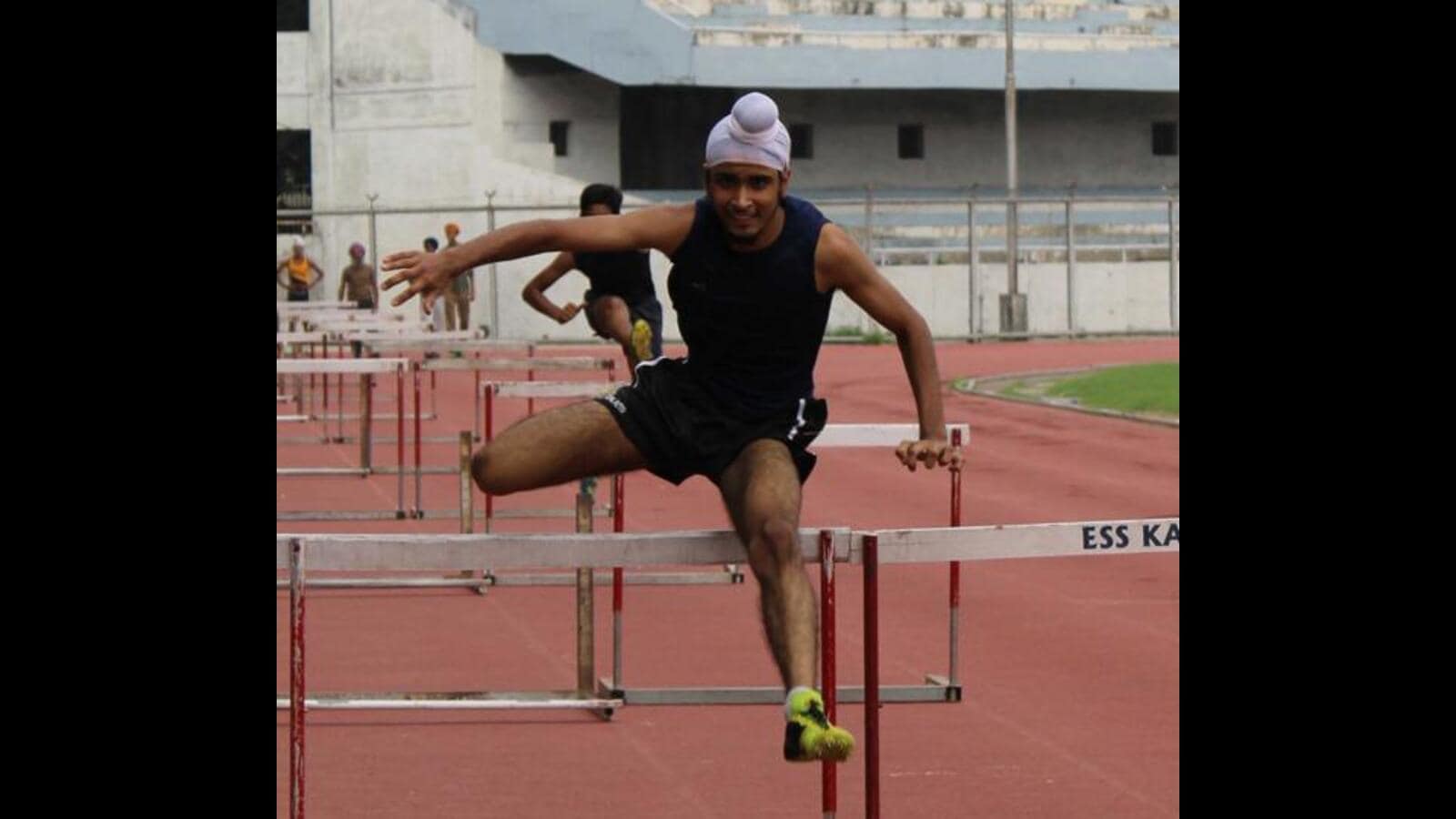 As many as 591 players – 297 boys and 294 girls – in the individual and team competitions were selected for the state-level competition on Saturday while Khedan Vatan Punjab Diyan matches at the district level for players under 17 years were coming to an end.

The clash at the pinnacle of women’s hockey competition saw the team representing Jalaldiwal Training Center claim the trophy, while the men’s hockey title was won by Malwa Hockey Academy.

From the athletics arena, Dilpreet Singh and Harmandeep Kaur put in strong performances in the javelin throw event to book their places in the state level games. The results of the remaining games were being compiled at the time of filing this report.

A total of 916 boys and 907 girls received medals in the final day of the games which started on September 15 at 22 venues in the district as part of the Khedan Vatan Punjab Diyan.

More than 900 players participated on the final day of the games at the district level, with the state team being selected from the winning and losing teams based on individual athlete performance.

From Sunday, competitions in the Under-21 category will kick into action and will continue for three days. District-level matches will continue until September 22 for the remaining categories, including parasports.

The state-level championships will begin Oct. 10 and will see athletes compete in 29 sports, including archery, shooting, rowing, chess, gymnastics, fencing, kayaking and canoeing in 23 districts of the state.

Vermont Varsity Insider Athletes of the Week: Ballots for September 12-18