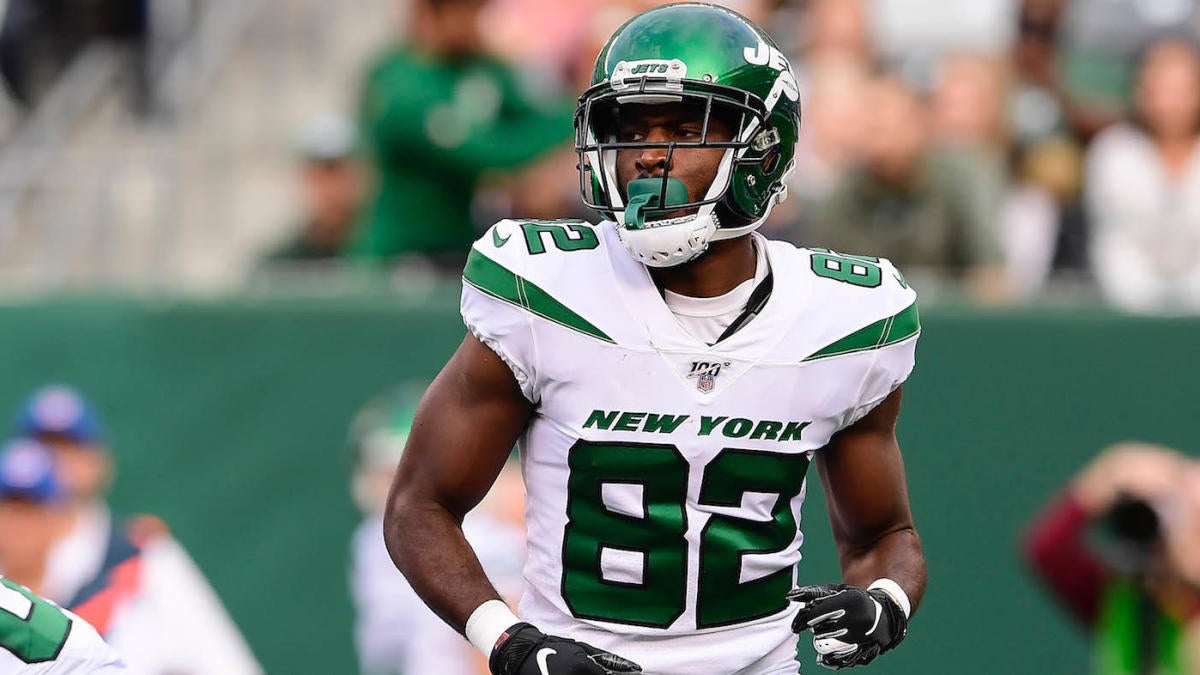 Jets want Jamison Crowder to take at least a 50% pay cut from his $ 10 million salary, compared

The New York Jets are a team with a lot of interesting stories to follow heading into training camp, but one that deserves special attention is what’s going on with wide receiver Jamison Crowder. The 28-year-old-to-be skipped voluntary OTAs, as head coach Robert Saleh said Crowder and the Jets are “settling” a contract issue. Now it looks like his future with the Jets is really uncertain.

On Sunday, Rich Cimini from ESPN reported that the Jets wanted to keep Crowder, but were trying to get him to accept “at least” a 50% pay cut on his unsecured $ 10 million paycheck. Crowder led the Jets in receptions during his two years in New York, catching a total of 137 passes for 1,532 yards and 12 touchdowns in 28 games played. Although he was one of the only bright spots on offense, New York has plenty of other intriguing and promising weapons. The Jets signed free agency Corey Davis and Keelan Cole and also signed Elijah Moore from Ole Miss – a slots player who has turned heads since arriving in New York City.

Cimini also raises the possibility that the Jets could use the potential savings if they release Crowder to sign an important free agent like former Washington offensive tackle Morgan Moses. Saleh has at least publicly stated that he wants Crowder to be part of his squad in 2021 and definitely have a role on that squad, but it looks like both sides could be headed for a breakup.