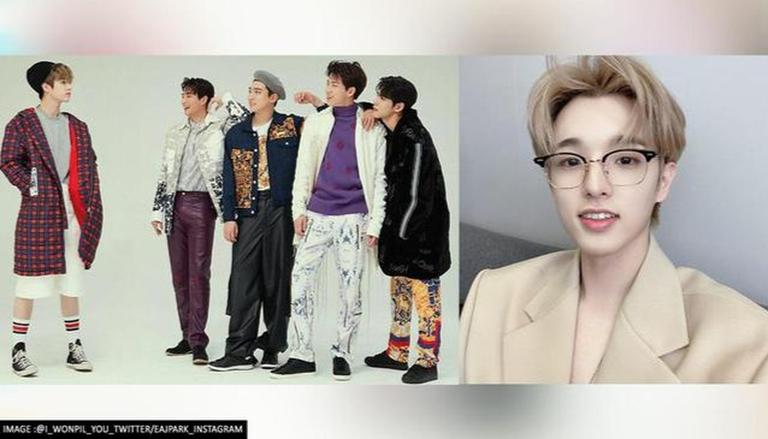 Member of the popular South Korean boy band, Jae Park of DAY6 has decided to separate from the group as well as his agency JYP Entertainment. The group debuted in 2015 under the agency, which is among the top three entertainment companies in South Korea, and made a name for itself as one of the best K-pop groups. Jae’s announcement to quit the group and the agency came a day after he personally took to his Twitter to let fans know about his hiatus.

Jae announces his departure from DAY6 and JYP Entertainment

As reported by Soompi, the agency released a statement formally addressing Jae Park’s decision to leave the group and the company. The statement read: ‘First of all, we sincerely apologize for causing concern to My Day, which shows a lot of support for DAY6. Jae, who was a member of DAY6 until now, left the team on December 31, 2021 and his contract was terminated. We had deep conversations with Jae for a long time, and after much discussion, we decided to respect the artist’s opinion and enter into our exclusivity agreement. ”

They also assured fans that they will continue to support the singer even after he leaves, writing, â€œAlthough our relationship with Jae is over, JYP Entertainment will also be encouraging Jae’s future activities with his new start. We promise to continue to do so. support and make every effort for the activities of DAY6, and we ask My Day for continued love and support. Thank you. ”

As previously mentioned, the announcement came after the singer took to his Twitter account on December 31 to let fans know he was going to take a break from ban activity. He wrote: ‘Hello, my day. I am sincerely grateful to all of you who have been with DAY6 and me. Over the past six years, I have been truly happy and created memories that will stay in my heart forever. I’ve thought a lot and put in a lot of work, but I’m still missing too many areas for me to stay where I am now. ”

He concluded: â€œAfter discussions with the agency, I am sorry to report that I have come to the decision to take a break from DAY 6 activities at this time. I will cherish the memories of sweating and running together, crying and joy together, from the past six years, and I will come back growing up! It was Jae from DAY6. Thank you.”

Get the latest entertainment news from India and around the world. Now follow your favorite TV celebrities and TV updates. Republic World is your one stop destination for trends Bollywood News. Log in today to stay up to date with all the latest news and headlines from the entertainment world.